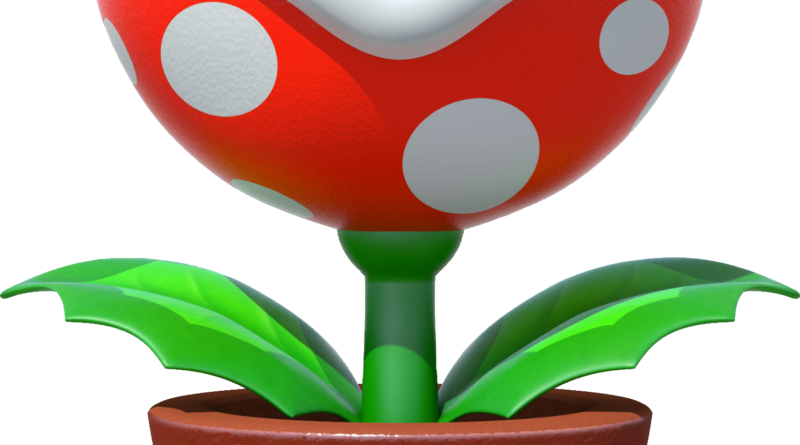 I believe every Smash fan needed a little time to process the last Super Smash Bros. Ultimate Direct that happened on the first of November. After an information drought that lead to countless “leaks” and rumours, the Smash community was on edge and desperate to have their hopes either confirmed or denied. That is why I think a lot of people were disappointed by last week’s presentation. The last characters and the Spirits mode, which is what most people were excited about, were revealed and met with mixed reactions.
First, there were only two more characters in the base game. This was not as exciting as the rumours we had heard before. Then they turned out to be Ken and Incineroar, a very obvious and non-surprising choice for an Echo fighter and a Pokémon that most people disliked anyways. Not a promising start.
Then the Spirits mode was explained with excruciating detail but without actually showing the “adventure mode”. Most people saw it as a Gacha game and groaned. The next 30 minutes were mostly spent on the most mundane of details like the instructions menu and the settings. Boredom was abound.
Just when I had lost all hope, the presentation ended on my favourite reveals: Piranha Plant as free DLC in the first two months of Ultimate’s release, and a proper showing of Spirit’s “adventure” mode, with a gorgeous and exciting cutscene. Though I was thoroughly disappointed by the first thirty minutes of the Direct, the last ten made it all worth it.