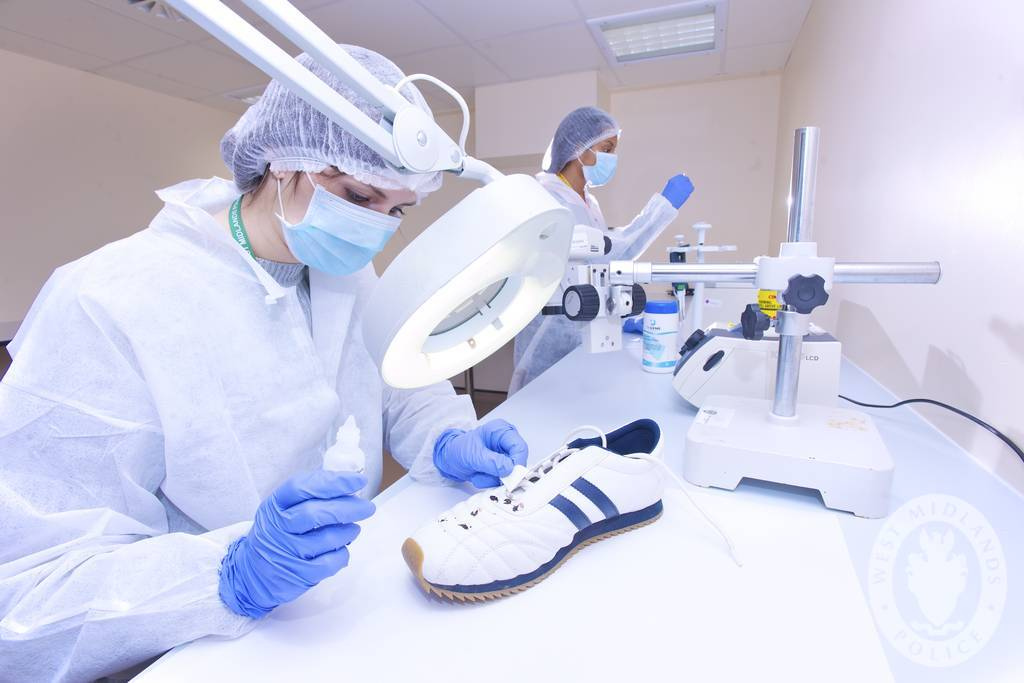 Forensic science is any science that is done for legal purposes, popularized by shows such as CSI, NCIS, and almost every other crime show. A lot of what goes on in those shows is based on reality, but there are also many falsehoods. Let us look at some of the misconceptions about forensic science.

No. The job of a forensic specialist is to find any form of evidence, and be able to analyze it, whether in a crime scene or testifying in court. They do not chase after the bad guys.

A forensic scientist’s only job is to analyze evidence, and interpret the results. Not only do they not typically interrogate suspects, but they do not always know where the substances they analyzed came from. If they did, it would increase the chances of personal bias towards a conclusion, thus corrupting the analysis of the evidence. A lot of this discipline, such as fingerprint analysis, revolves around very precise observations, and could easily be tainted if the specialist knows who the suspects are.

3. If You Have a Fingerprint, You Can Easily Identify Who Committed the Crime.

Everyone has fingerprints, and they are unique to every individual and can be used to match a person to a crime scene. However, just because a print is pulled does not mean it guarantees a suspect. Firstly, a fingerprint is only useful if you have other prints to compare it to, and potentially match it to. Secondly, it is possible that that print belongs to someone who was at the scene of the crime weeks prior to it occurring, and did not necessarily commit it.

DNA is what makes you, you. It is a unique sequence inside of your cells that determines aspects of yourself including blood type, hair colour, and even personality. With modern technology, it is possible to use it to match an individual to a crime scene, but does not guarantee guilt. Similar to fingerprinting use, you need another source of DNA to match it to for the DNA evidence to be of any use. Plus, that is only if you are able to find DNA at the crime scene, because there will not always be DNA linking someone to crime. However, that does not necessarily mean they did not commit that crime.

As mentioned earlier, forensics is any science used for legal purposes, and in many of the television shows on the air there is a team of a few CSIs analyzing all the evidence. This is not always the case in real life, where a given scientist usually specializes in one or two fields. For example, if you are a forensic toxicologist you will attempt to determine different substances within a specimen such as a drug or poison. A forensic toxicologist would not be asked to analyze the bones of a dead victim.

Forensic science is an intriguing discipline, and one that is often misunderstood. Hopefully you learned something about this science.