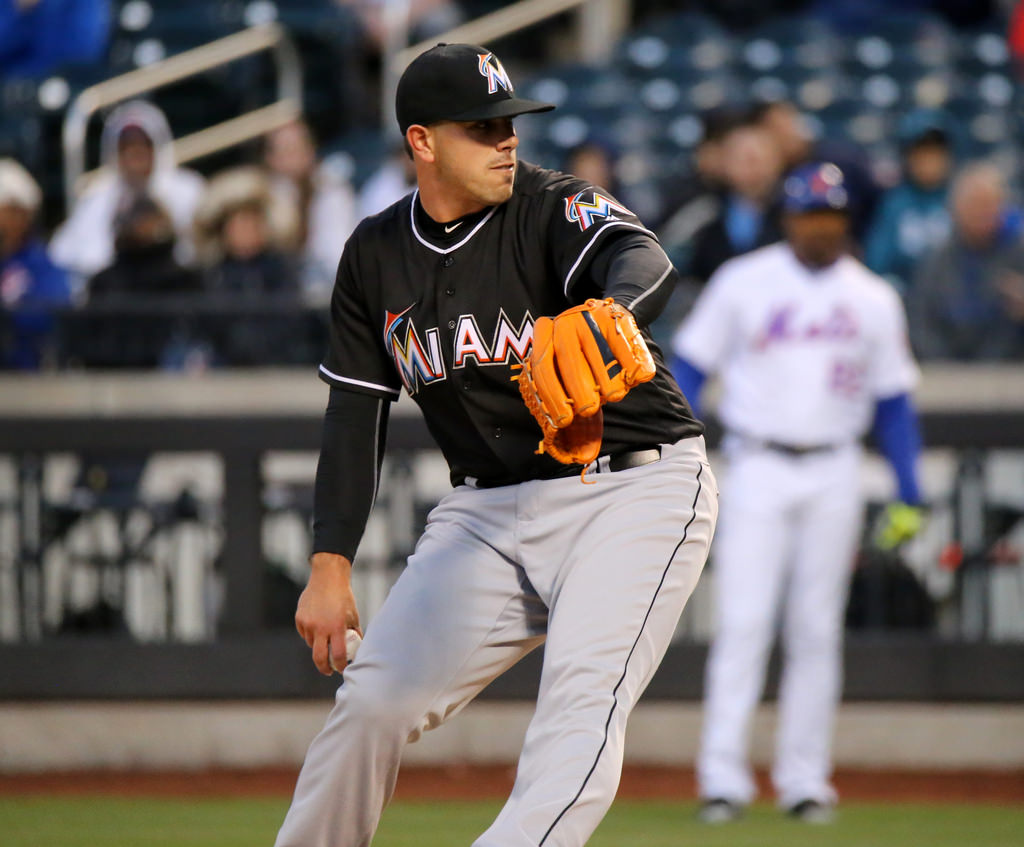 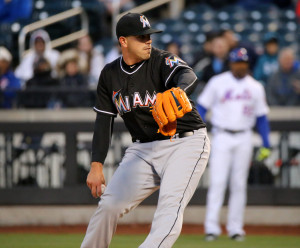 One died from heart complications, and the other from a tragic accident.

On September 25th, 2016, golf legend Arnold Palmer and baseball star Jose Fernandez passed away, joining Muhammad Ali and Gordie Howe, who left us earlier this year. We lost great players who knew how to be genuinely human, and who in many ways, became more important then the games they played.

Arguably golf’s biggest legend and trailblazer, Arnold Palmer was nicknamed “The King”, and played an integral role in popularizing golf in the 50s and 60s along with competitors Jack Niklaus and Gary Player. He was known to be humble and charismatic, and always spent time with fans even as he grew more fragile with age.

Palmer always had a special connection with Canada, as his first major win was the 1955 Canadian Championship. His career lasted six decades despite being diagnosed with prostate cancer in 1997. From 2007 until his death, he took the ceremonial tee shot at the Masters. Golf Hall-of-Famer Gene Littler once described the legendary athelete: “That’s Arnold Palmer. He’s going to be a great player some day. When he hits the ball, the earth shakes.”

His contract with what would become IMG launched the emergence of sports agents. His impressive resumé includes a successful business career during which he designed over 300 golf courses.

On an already sad day, the news of Jose Fernandez’s passing only made it worse. He died in a boating accident near Miami Beach at the young age of 24. He left behind unfinished business and tender memories. Born in Cuba, he successfully made it to the United States on his fourth try in 2008. On that perilous trip, he jumped into the water to save a drowning woman, without even knowing that it was his own mother.

Fernandez made his debut with the Miami Marlins in 2013 and has been their ace pitcher ever since. However, he never pitched a full game, and he never will. Off the field, Fernandez was the Marlin’s cheerleader and had a dynamic personality. Miami loved him for his smile and charisma. South Florida’s Cuban-American community idolized him because he represented the hope and dangers of pursuing the American Dream. His death shook the morale of baseball fans, and reminded all of us that we should live life to the fullest because the future is unpredictable.

ESPN’s Eduardo Pérez, a close friend of the Fernandez family, said: “He died free.” Pérez is correct, but the pain still runs deep for Miami’s Cuban-American community, as one of their heroes perished in a tragic accident.

Arnold Palmer and Jose Fernandez are no longer among us, but they were more than just talented players. Their brilliant personalities allowed them to shine, and they left behind legacies that will be forever remembered.