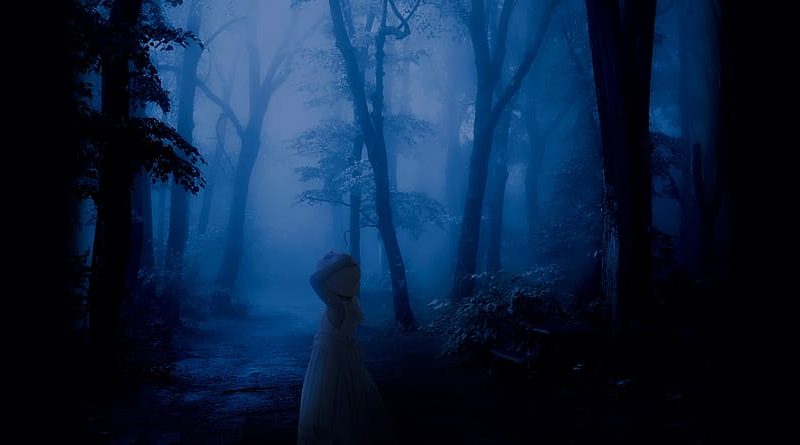 Hope knelt with his bruised knees against his chest, battered back against the wall. His regularly vibrant blue eyes were sullen and anchored to the grey floor of the orphanage, arms limp in front of him. His body tilted slowly to the side, unaccustomed to having nobody to lean on.

He strained to glance at his empty palm and couldn’t help but remember the first time Trouble had held it. Warmth like nothing he had felt before, and an indescribable feeling of joy and nervousness rising in his throat. It was the first time he felt completely understood by someone, and they had never even spoken a word about it. Fingers intertwined was all they needed, and they almost fell asleep on each other’s shoulders that night.

Hope’s fingertips quivered slightly in expectation, yet touched nothing. His shoulders felt suddenly cold, and his neck began to hurt from hanging his head.

Truth’s voice broke him from his trance, and he slowly looked up to find his friend with a deeply pained expression covering his face. At first a lump in Truth’s throat prevented him from speaking, and the two simply stared at each other with equal expressions.

Hope strangely chuckled in response, then shook his head.

“It wasn’t your fault.” he told him, staring down again. “We were never ready to escape the orphanage on our own anyways. We were lucky enough to even get there, but…”

Hope turned his gaze to the cherished gold coin at his side and the serene yet mischievous face emblazoned upon it.

He picked it up and began flipping it through his fingers.

“…and Lady Luck taketh away.”

“F*cking f*ck.” whispered someone in the underbrush. “No one told me plants could hurt you, stupid spiky pieces of sh*t.”

About a day’s travel from Luskan, the scarred face of Trouble emerged from a thick bush and yanked the end of her cloak off of a thorn, tearing it in the process. She quickly checked that all of her belongings were on her, then thanked the stars that Hope’s scarf was seemingly impervious to tears. Her stomach groaned, and she followed suit. It was already dark again, and she was far too thin to go hungry already.

She looked down to her shin to where that boar had tackled her, and the bruise seemed remarkably similar to the one she got when she tumbled down the main hall’s stairs. She let out a little laugh as she walked and remembered that she’d stolen a guard’s shield and attempted to slide down the stairs with it, Hope and Truth cheering her on. Her smile slowly faded as she realized that she remembered more of Hope’s face than the actual ordeal. She didn’t remember stealing from the guard or how she’d fallen, just how beaming Hope’s smile had been and how effortlessly he had healed her bruise afterwards. He’d taken her leg gingerly in his delicate hands, spoken a few words softly with his coin to his lips, then watched as the wound disappeared.

Trouble suddenly shook the thought from her head and continued walking, but found that it was hard not to limp.

“Stop it.” she told herself, clutching the dagger at her side. “You’ll never make it anywhere if you rely on…”

She couldn’t bring herself to finish the sentence, remembering the scarf around her neck. She sighed to herself, then tied it around her face like a bandanna. She finally made it to her destination: the camping site of a lone travelling man that she’d spotted before. He looked to be around seven feet tall and incredibly well-toned, but he was snoring loudly and his rations were not too close to him and the great axe he was hugging in his sleep.

Trouble pulled her cloak’s cowl over her head and summoned her spectral hand as quietly as she could.

“Lucky me.” she muttered, and stole on the road for the first time.