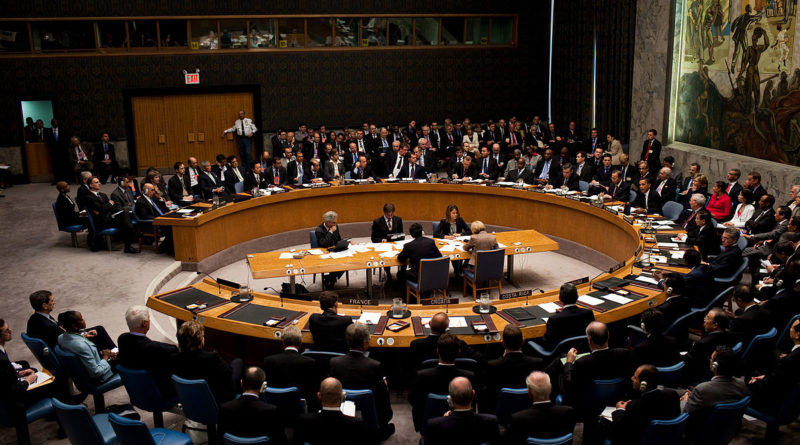 This fall will be a first for many of us here at John Abbott: we will be old enough to vote in the Provincial elections. However, this doesn’t have to be our first time getting involved in the political process. Many municipalities hold City Council Meetings and Public Consultations, and often have a dedicated Youth Council, and what goes on there directly affects the world we live in. It makes sense to me, that the people who will be inheriting this world should have a voice and a say in these decisions. Now, many of you assume that, since these events are usually filled with older, more experienced people, any youth voices would be ignored. The truth, is in fact, the opposite. Even in Dorval, which has on average the second oldest population in Canada, the opinions of youth are welcome and encouraged. I can testify to this myself. I attended my second City Consultation a couple of weeks ago, on the subject of how to revitalize Lakeshore Drive. My suggestions and arguments were not only listened to, but were taken quite seriously. Everyone present was happy to see someone of my age taking interest in the world around me and taking an initiative to change that world. So, get involved. Find out what your city is doing, learn what decisions are being made that will affect the environment you live in, and be a part of them. After all, no one should care more about the world than us, the ones who will inherit it.