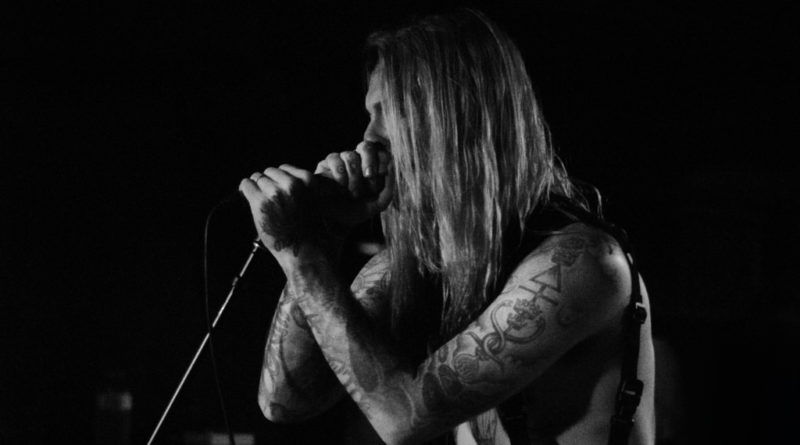 Hip-Hop and Metal: Best of Both Worlds

Metal and hip-hop share a very similar culture, one which, for the longest time, was not reciprocated among both communities. This was a shame because while the image and sound is very different, the energy is extremely similar and would mesh extremely well together. There began to be a slight shift when hip-hop heads began to embrace more of the metal aesthetic into their clothing. Beats began to be more and more hard hitting and incorporate all sorts of influences to create some extremely creative production.

This gap has been closed even further with the introduction of rapper Ghostemane. Not only does he wholeheartedly embrace the culture, he wears it on his sleeve and delivers some of the most hard hitting music ever made.

On October 25th 2018, fans were lining up outside of the Corona Theatre to witness Ghostemane perform. The venue was quickly filled in anticipation for the show. The show opened up with a DJ set from Parv0 who would be DJing the entire night. His set was short but as soon as he started, a mosh pit opened up and did not stop through the whole set. He played constant banger tracks which really got the crowd pumped for the night that was about to come. The performance was followed by a short set from rapper Horus the Astroneer who, unfortunately, I was personally not a big fan of. His delivery came across as awkward and seemed as if he was trying too hard. Thankfully the set was short, and promptly followed by Wavy Jone$, a rapper from Toronto. He brought a ton of energy and really made up for the previous lackluster performance. I was very unfamiliar with his work but I must say I was very impressed with his entire set, leading me to actually check out his work after the show. After his set, it was time for the main event. Ghostemane took the stage and as soon as he started, so did the mosh pits. And it wasn’t only him on stage: he was accompanied by a full live band, which was a great sight to see. It was the first time I have been at a hip-hop show in which there were instrumental interludes as well. As a former hardcore vocalist, he is able to incorporate the stage techniques from that scene into this concert. He even gave a shout out to the Montreal hardcore scene and stated that Montreal is his favorite city to perform in. And I don’t blame him. Our crowds are always ready for whatever comes at them and are always willing to roll with the punches (sometimes literally… just take a look at my face).

Ghostemane performed a wide variety of his discography. He hasn’t been around for a very long time but he has shown to have quite a diverse repertoire and is only continuing to grow as an artist while still clinging onto his unique sound and energy. I hope he returns soon.