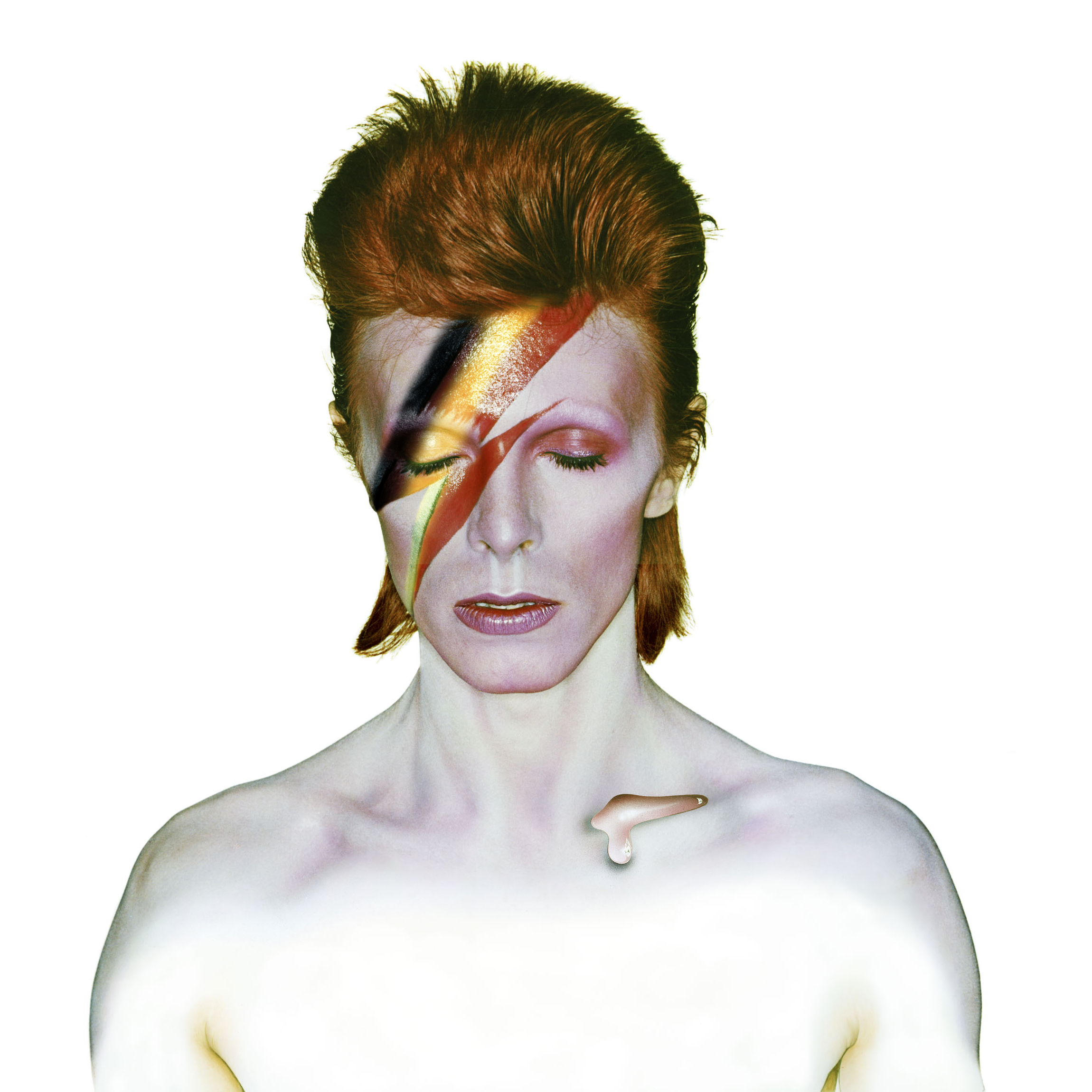 The long hair and love beads of the 60’s have given way to glitter makeup and platform boots – and a sexual revolution. Glam rock, the latest craze spreading through the streets of London is delighting the youth and shocking their parents.

The talented performers on the rise are not only setting the fashion and music world ablaze, but breaking down long-standing barriers. Their theatrical thrust of androgyny and bisexuality into the limelight has sparked a growing flame, inspiring a generation of outcasts to rise up and rally behind them.

Brixton’s up-and-coming David Jones, now David Bowie, who gained widespread attention with 1969’s “Space Oddity” is no longer a one hit wonder. Now fully transformed into a space oddity himself, Bowie looks as if he’s been beamed in from another planet. With newly dyed fire-engine red hair and outrageous costumes, his flamboyant alter-ego Ziggy Stardust is now at the forefront of the revolution.

Since the release of The Rise and Fall of Ziggy Stardust and the Spiders from Mars in June, anticipation is high as fans await his next move. Meanwhile, Glam Rock’s original ringleader, Marc Bolan (the rumored subject of Bowie’s “Lady Stardust”) is doing everything he can to keep up. Still riding the success of “Bang a Gong (Get It On)” becoming a top ten hit in the US, their new album The Slider is due for release later this month.

Whether a passing phase or here to stay, glam rock is a thrilling sequel to Britain’s highly successful rock and roll invasion of the 1960’s, solidifying the country’s status as one of the world’s main birthplaces for musical geniuses and trendsetters.