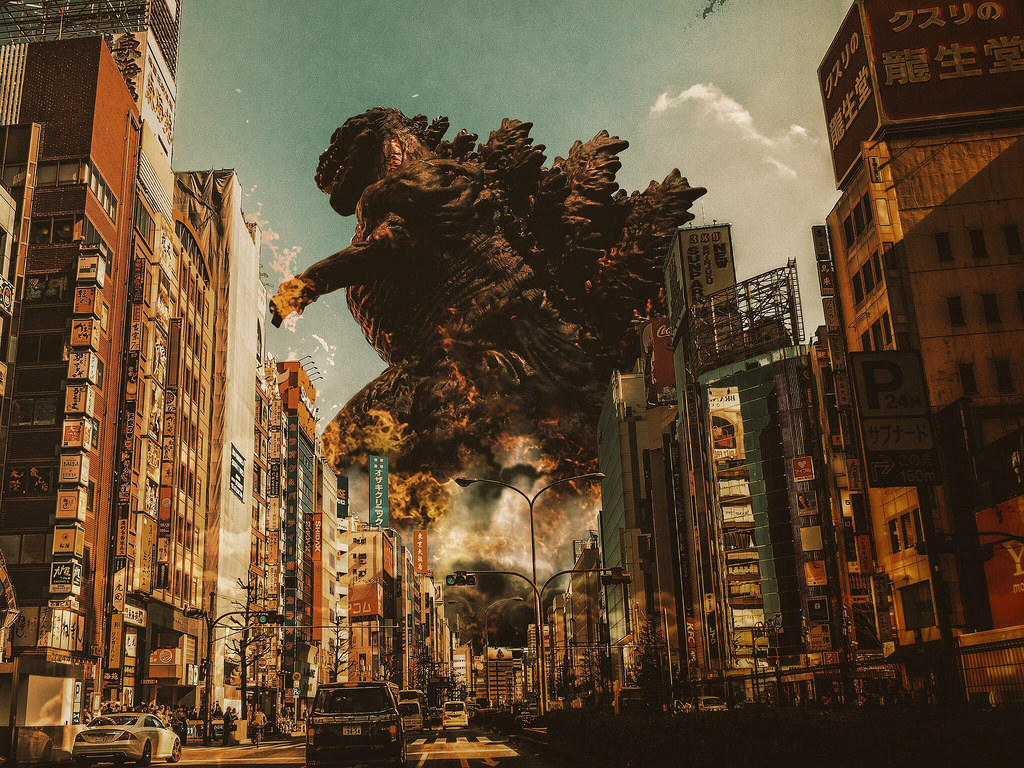 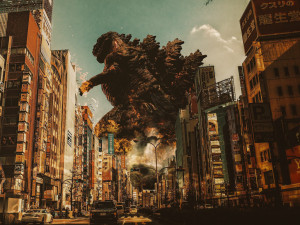 For the first time in twelve years, audiences are being treated to a Godzilla film from Toho Pictures, the company that started it all. Plans for a new release, Shin Godzilla, were announced earlier this year. Since then, fans of the legendary franchise have been eagerly awaiting this film.

While Shin Godzilla received a wide release in Japan, fans overseas were unsure whether they would get a chance to see it. However, thanks to FUNIMATION Films, the movie received a limited release across North America. In Montreal, the film is being shown at the Scotiabank Cinema on the 12th, 19th and 24th of October.

I was fortunate enough to catch one of the screenings, and I am extremely happy that I got a chance to see the film. As a longtime fan of the franchise, I was interested to see how Hideaki Anno of the anime series Neon Genesis Evangelion was going to handle the movie, due to the philosophical nature of his work. As far as I’m concerned, he did not disappoint. Despite the franchise being about a giant lizard attacking Japan, the character holds so much symbolic weight.

Without giving away too much, Anno was not only able to deliver an entertaining and thought-provoking experience with Shin Godzilla, but was also able to successfully reboot the franchise for a new generation. If you’re able to catch the final screening of the film, I recommend checking it out.