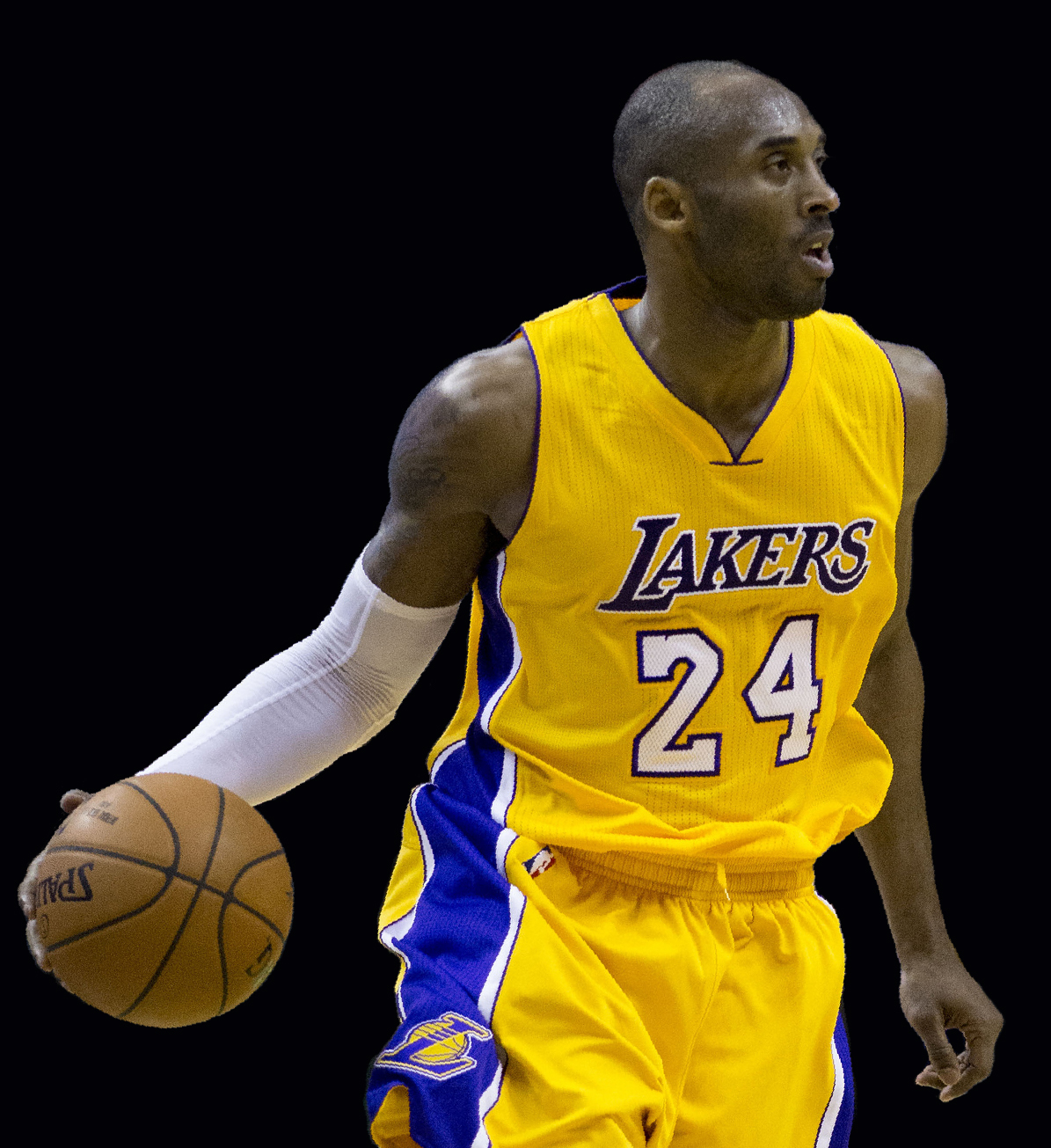 Kobe Bryant. Whether you love or hate him, you can’t deny he’s an incredible athlete and one of the best basketball players of all time. The conclusion of the 2015-2016 NBA season marks the end of a truly remarkable career but Kobe had one last farewell at the Staples Center on April 13th. He scored 60 points against the Utah Jazz and officially ended his great NBA career.

After it was all over, Kobe addressed the fans one last time: “This has been absolutely beautiful, I can’t believe it’s come to an end. You guys will always be in my heart and I sincerely appreciate it. No words can describe how I feel about you guys, and thank you, from the bottom of my heart. I love you guys!” I think it’s pretty clear, they love you too!

When asked what he will have left on the court, he responded “My heart and soul.” Happy retirement Kobe!