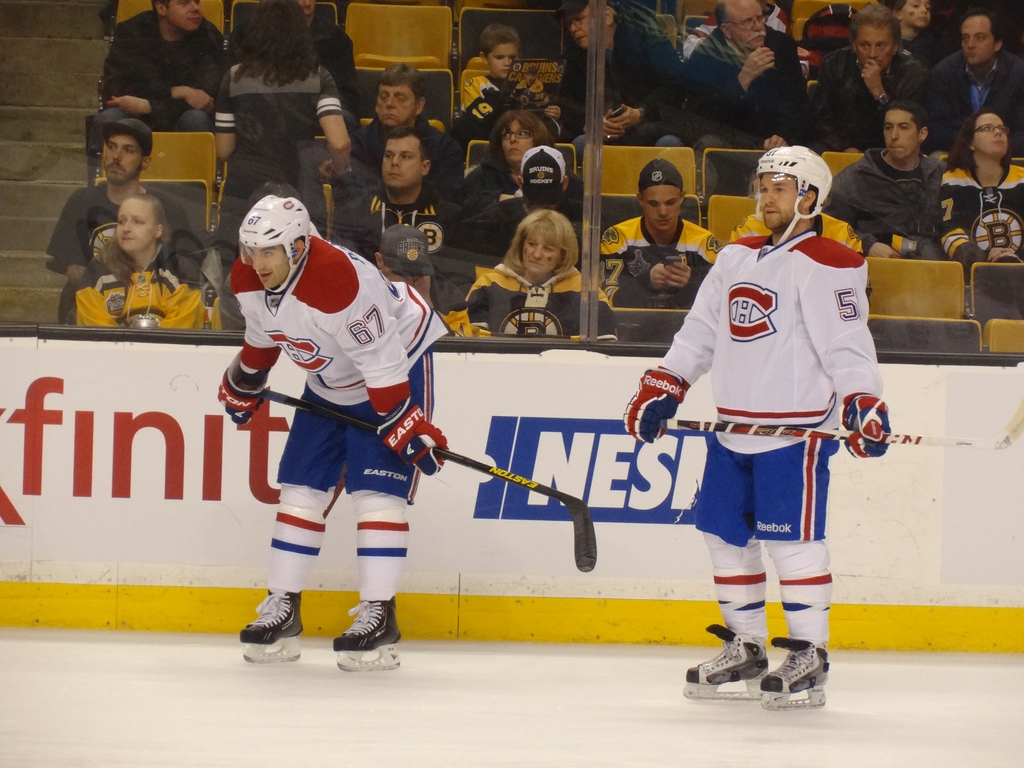 The Montreal Canadiens finished the 2014-2015 NHL season with 110 points, just 3 short of the New York Rangers and the Presidents trophy. The success of last season was entirely credited to Carey Price, who swept the 2015 NHL awards taking home the Hart, Ted Lindsay, Vezina and Jennings awards.

This season, the team was ready to prove they were more than just Carey Price and when they got off to a 9-0-0 start, the claim was justified. When Price went down to injury, the Canadiens continued to win and the fans were ready to see the Drive for 25 end. Just as the parade was planned, the wheels stopped rolling and the Canadiens had the worst collapse in NHL history. The players are definitely to blame for the performance of the team this year, but more importantly, a coaching change is necessary. Therrien entered this season ready to ride Price’s coattails to the cup, but when that failed, Therrien proved his lack of ability to coach.

The first reason why Therrien should be on welfare as of next October is his obsession with David Desharnais. All coaches will have more trust in some players than others, but as a fan I truly want to rip my eyes out when the Canadiens are down by 1 goal and David Desharnais is on the ice instead of Alex Galchenyuk. At the beginning of the season, Desharnais was on the 3rd line with Dale Weise and Tomas Fleischmann and watching him as a 3rd line player was enjoyable. He is a perfect piece for a competitive 3rd line. However, fans should not have been surprised when the Canadiens started losing games and the uneffective Pacioretty/Desharnais duo was reunited. Desharnais can be a nice piece for the Canadiens but as long a Therrien is in charge, he will be mismanaged.

The second reason why I’m not joining the Michel Therrien Fan Club anytime soon is Andrei Markov. Markov is an older player far past his prime and his decline in skill comes as no surprise to fans. Even before Markov began to struggle, Therrien was playing him 20-25 minutes a game. If Markov wasn’t an older player it would not be questioned, but the Canadiens were expected to make a deep playoff push this year. Markov’s minutes needed to be managed this season if he was going to be a successful player in the playoffs. The Canadiens also had Jarred Tinordi sitting up in the NHL not playing. Markov should have been rotated out of the lineup occasionally to give him rest and Tinordi a chance to play.

Finally, Therrien’s obsession with changing his lines 3 times a game puts a lot of pressure on the players. Jiri Sekac and Devante Smith-Pelly commented on Therrien’s style of coaching after they had been traded. They both commented that it is very challenging to know your role on Therrien’s team because the lines always change. Players don’t have the opportunity to develop chemistry with teammates. Although Therrien’s system has worked in the past, it didn’t work this season, and his refusal to change anything is why his time as the Canadiens Head Coach should be over.

Michel Therrien is in his second stint with the Canadiens, after being fired in 2002 when their 16-12-6 start to the season fell apart after only winning 2 of 12 games… Sound familiar?