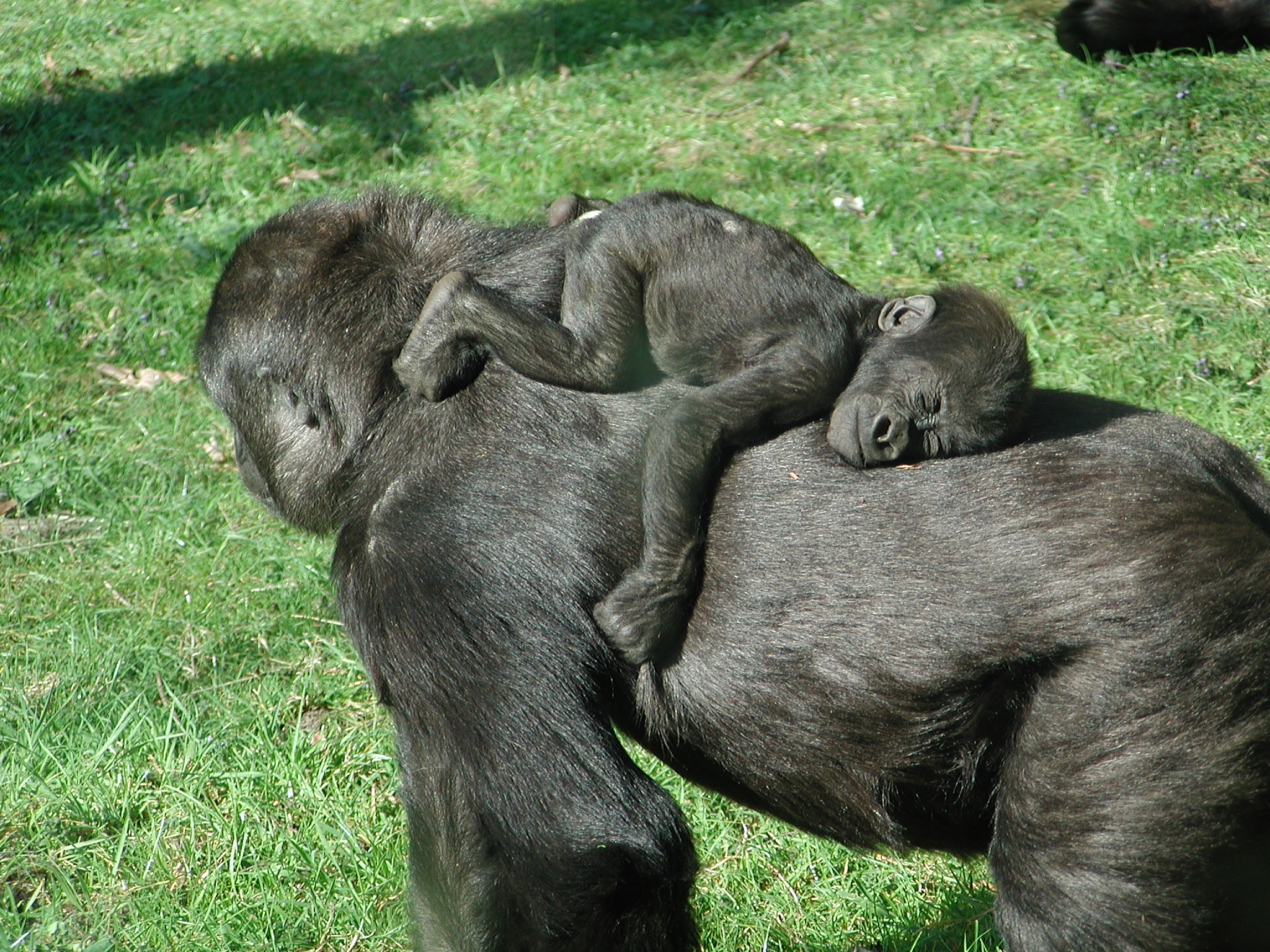 Study Suggests That Gorillas May Have Capacity For Speech

In the 20th century, biologists and psychologists studied the similarities between apes and humans, in the hopes of further understanding the genetic similarities between the two. Some have even raised chimpanzees as if they were their own children, and taught them how to speak. These projects shared an unfortunate common outcome: failure.

Since then, experts believe that apes cannot voluntarily control sounds, nor can they control their breathing. This conclusion supports the long withstanding idea regarding the evolution of language that suggests verbal communication is exclusive to humans. However, a recent study published in the journal Animal Cognition by a team of researchers from the University of Wisconsin- Madison challenges the theory.

Initially, the researchers, led by postdoctoral cognitive researcher Marcus Perlman, intended on analyzing Koko the gorilla’s hand gestures. Dubbed by many as the world’s most intelligent gorilla, Koko can communicate with humans by using over 1000 signs from American Sign Language. However, the objective of the experiment changed as Perlman and his colleagues studied over 71 hours of video footage. Perlman explains, “I went there with the idea of studying Koko’s gestures, but as I got into watching videos of her, I saw her performing all these amazing vocal behaviours.”

The scientists noticed over nine intentional actions that involved the control of her vocalization and breathing. For instance, she was able to play wind instruments, she was able to blow a raspberry whenever she wanted a treat, and she could even cough on command. You may ask yourself, “what is so special about coughing intentionally?” Even though this action is not groundbreaking for humans, it is considerable for a gorilla because she needed to close off her larynx. This action was previously deemed impossible by many biologists. Perlman adds, “She doesn’t produce a pretty periodic sound when she performs these behaviours, like we do when we speak. But she can control her larynx enough to produce a controlled grunting sound.”

In other words, even though she may not be speaking, her vocal abilities lead researchers to believe that primates may have the ability to learn how to communicate verbally in the distant evolutionary future.

Despite their groundbreaking discovery, Perlman and his colleagues have noted various limitations to their results. For the past 40 years, Koko has lived in a human-controlled environment in which she spent countless hours interacting with psychologists and biologists through sign language.

Since she has been trained to communicate with humans from a young age, Koko’s behaviour does not accurately portray the aptitudes of other gorillas living in the wild. In other words, Koko cannot speak with her gorilla friends as they lack the competency of communication. However, Perlman’s results suggest a promising future concerning the evolutionary future of simian language. Fortunately, we don’t need to stress about the Rise of the Planet of the Apes—yet.