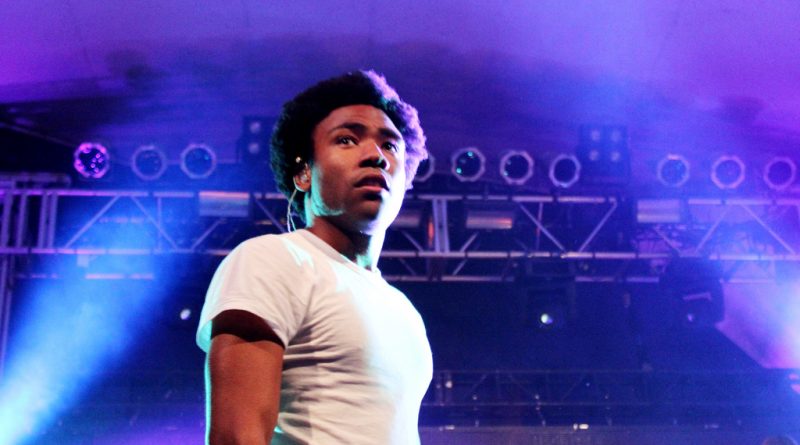 The 61st Grammy awards, the annual music award show, is an incredibly polarizing event. It has been dubbed “the night to celebrate music,” yet it somehow manages to work as a popularity contest driven by ratings, and this year was no different. I will be recapping the 2019 edition of music’s biggest night by also separating what was “good” and what was “bad” of the night.
So, what was good? There were some pretty solid moments throughout the night, the biggest being Childish Gambino (who did not attend) winning ‘Song of the Year’ and ‘Record of the Year’ for This is America, which was more than well deserved. Kacey Musgraves winning ‘Album of the Year’ with Golden Hour was great as well, as she put out a fantastic album. Ariana Grande taking home ‘Best Pop Album’ was the cherry on top of what was good about the Grammys this year.
Now, what was bad? For starters, the biggest controversy, besides misgendering trans artist Sophie on the red carpet, was ‘Best Rap Album,’ which went to Cardi B for Invasion of Privacy. Many people, including Ariana Grande, would have preferred seeing Mac Miller take it home posthumously, given that he was nominated for his album Swimming, and the Recording Academy even flew out his parents, just to watch him lose. Yikes. Another hot topic was Led Zeppelin cover band Greta Van Fleet winning ‘Best Rock Album,’ and to be honest, there isn’t anything that hasn’t already been said about this band, so I’ll leave it at that. Same for the whole Jennifer Lopez and Motown controversy.
Music’s biggest night is slowly losing its credibility and interest amongst viewers and music fans, and just having an “ok” award show won’t keep you around for too long. That’s exactly what these Grammys were this year: just okay.