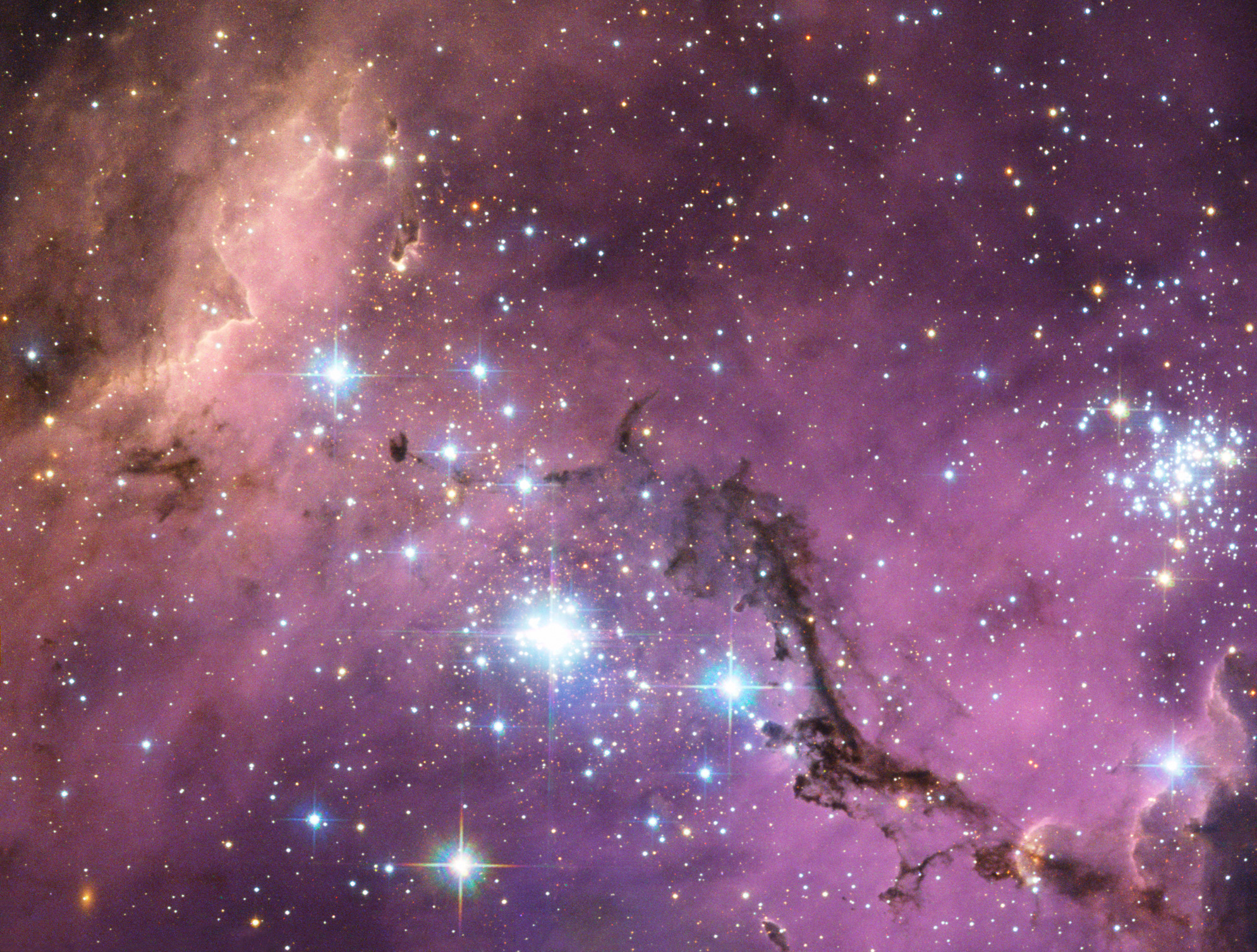 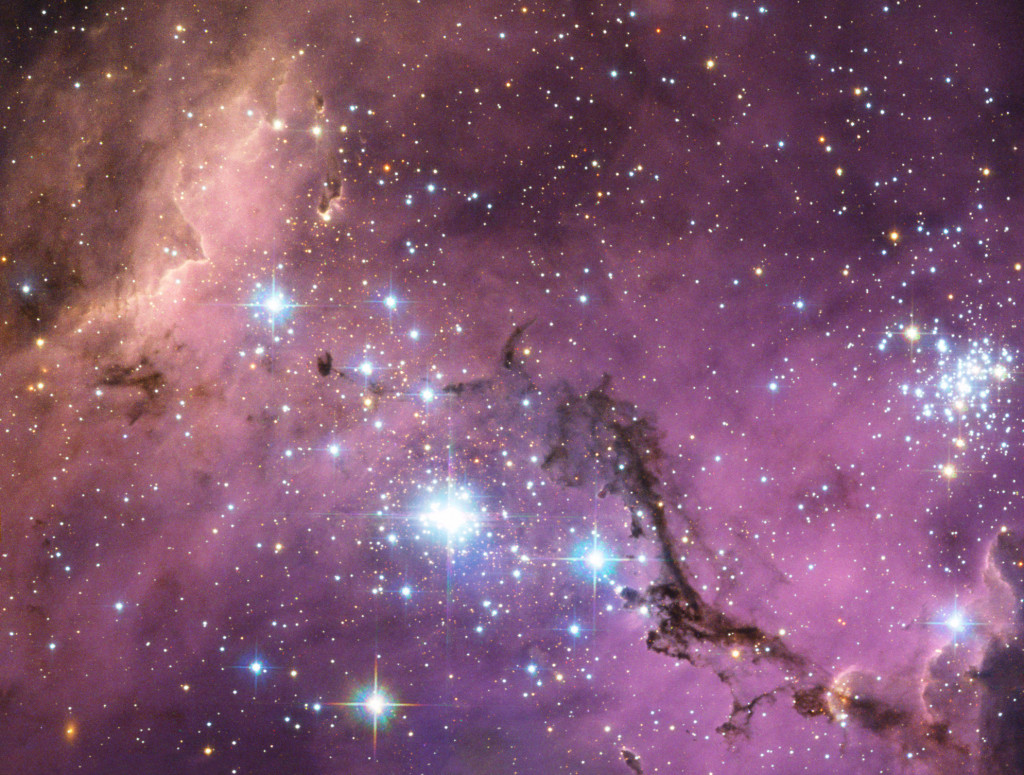 In our very own galaxy, there are two “dwarf galaxies” called the Magellanic Clouds. For years, it was thought that they were two separate conglomerations of clouds. It is only in the 1980s, however, that it was discovered that they were a unified, interacting group. That inference arose from the discovery of a stream of hydrogen gas flowing between the two areas. Further evidence has emerged supporting this theory.

From new data procured by the Gaia satellite, researchers realized that the interaction between the Magellanic Clouds wasn’t limited to hydrogen gas, but in fact also included a stream of stars travelling between the two. The spacecraft’s mission revolved around mapping the position of the billions of stars in our galaxy. When the study leader Vasily Belokurov, an astrophysicist at Cambridge University, and his team started analyzing the result of the data collection, they considered the brightness of each individual star. As Belokurov explains it, “Most stars are pretty constant. They are pretty well-behaved over time”. However, there are stars that flutter from bright to dim like a space firefly. These not-so-well-behaved stars are called variable stars due to their nature. The flow of such stars creates what is defined as a bridge between the two Magellanic Clouds. Because of their specific characteristics, variable stars made observations of the phenomenon easier, which furthered the validity of the theory.

In this case, discovering the behaviour of these stars holds a deeper meaning other than simply confirming a decades-old theory. Indeed, it is a concrete example of how a colossal galaxy can pull its lesser neighbors. To exemplify this, Belokurov states that the Milky Way is “a big bully”. Indeed, our galaxy attracts dwarf galaxies such as the Magellanic Clouds.

Before, galactic interactions were the fruit of movies or computer stimulations. Now, they are a reality that astronomers can use to expand our knowledge about the universe, most precisely its weight. As we all know, matter is the fabric of everything that surrounds us. Nevertheless, matter only constitutes 5% of the universe. Only half of that can be accounted for. The remaining half has still not been found. Scientists hope that the stream of variable stars can enlighten the present mystery.