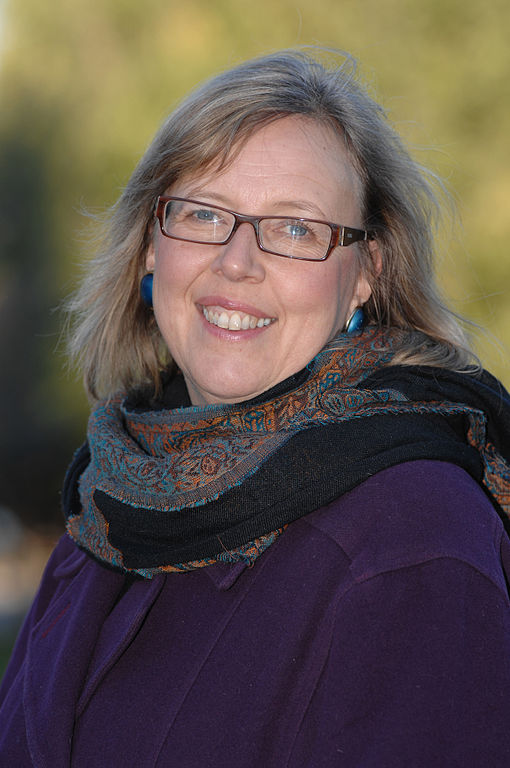 After a surprisingly strong performance in early debates, Elizabeth May and her Green party are edging into the spotlight. While not expected to be a massive factor in the elections, that’s not to say they won’t be earning a fair share of votes.

The Green party is infamous for its stance on the legalization of marijuana, but that isn’t the most important point on their agenda. Elizabeth May also has her sights set on cleaning up Canada’s environment and economy. More than any other party. Their website states that they wish to move to the “virtual elimination of fossil fuels” by mid-century. This, alongside weaning the Canadian economy off of oilsands profits, are the party’s two most prominent points. Her platform also intends to remove tuition. An interesting point considering Quebec’s current battle with teachers throughout the educational system.

Some would argue that the Green Party’s platform just isn’t realistic. That it is too optimistic, and that none of May’s promises will ever be delivered upon.

Canada just cannot support the socialist ideals that support May’s platform. The Conservatives in particular might take issue with higher corporate taxation, even if it’s paired with lowered income taxes.

Another issue would be the party’s actual size. It seems futile to vote for a party that has been consistently small and minor in portion of the government for so long. A vote might be better placed in a party that shares similar values, but has a better shot of gaining power.