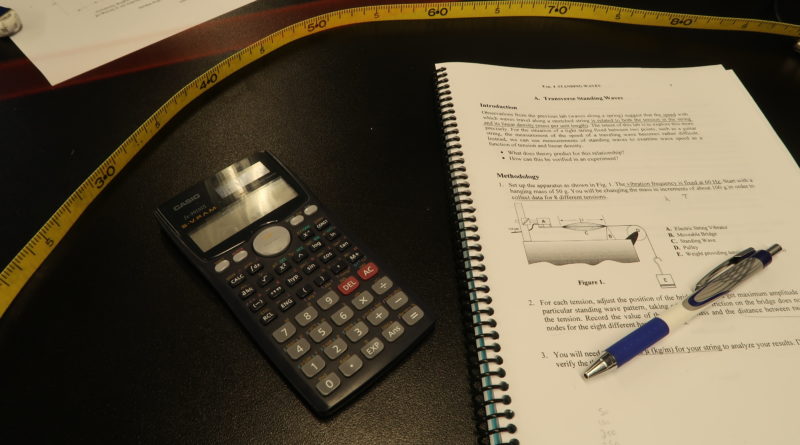 Without a doubt, learning to work in a team is important. Exchanging constructive criticism and dividing work based on strengths and weaknesses are key factors for a group to produce successful outputs. However, I feel that school does not favour it to be successful, and there is little to no accountability for who rightfully deserves credit.

Unless you’re friends with your partners, trying to communicate with them outside of class can be a hassle that induces hair loss. This is why I strongly believe that more class time should be dedicated to allowing teammates to work together. After all, it’s much easier to read a chapter of a textbook at home, than it is to write an entire report for your team. Furthermore, the teacher can actually evaluate and witness who is contributing to the project while they float between tables in the classroom.

Essentially, I think that classes with group projects should have two hour lab periods. These labs would only have mandatory attendance on weeks that students are expected to work on their team projects. By doing so, if students don’t show up, there is crystal-clear evidence that they aren’t contributing their fair portion to the project. Otherwise, on weeks where projects aren’t due, they just act as outside-of-office visiting hours whereby students can ask questions to their teacher. Best of all, this won’t actually take away from theory classes, so teachers won’t have to worry about condensing their material even further.

Evidently, this solution has its flaws, but so does everything else that’s ever existed. We are not looking for perfection, only improvement.