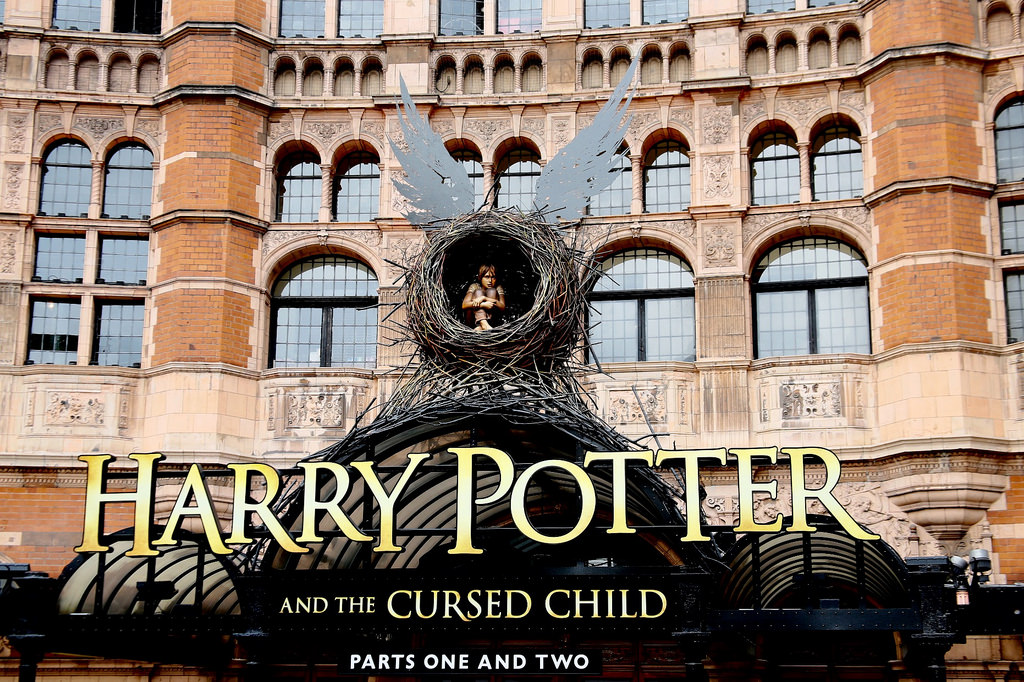 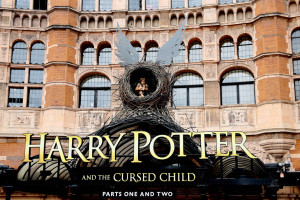 Upon its release, Harry Potter and the Cursed Child Parts I & II received all the pomp and circumstance accorded to the previous seven installments of the record-smashing Harry Potter series, with legions of loyal Potterheads flocking to midnight release parties worldwide. But compared to the original Potter novels, which made a billionaire and literary icon of author J.K. Rowling, The Cursed Child failed to cast a spell on critics and readers alike.

To understand this confounding absence of acclaim, it is important to consider two facts about The Cursed Child that an ingenious marketing team at Scholastic managed to conceal without, presumably, the assistance of an invisibility cloak. Rather than being the eighth novel in the series, The Cursed Child is in fact the script of a two-parted (and comparatively well-received) London play, which is currently sold out long past New York’s Hamilton. This Potter story is told exclusively through dialogue and stage directions; fans of Rowling’s beautifully descriptive prose will be sorely disappointed. The Cursed Child wasn’t even written by Rowling; it was penned in full by British playwright Jack Thorne, despite Rowling’s name overshadowing the actual writer’s on the book’s cover. Rowling is credited with co-conceiving the story. Fittingly, some fans will of course remember that Gilderoy Lockhart took credit for books he never wrote (*sips pumpkin juice*).

Nostalgia truly is the name of the game here, as Jack Thorne recycles just about every Potter character ever conceived in a cheap effort to tug at his readers’ dragon heartstrings, so to speak (For those sappy suckers out there, myself included, this proves admittedly effective in triggering the waterworks). And while some characters are written as flesh and blood, most are about as lifeless as Nearly Headless Nick; beloved sidekick Ron Weasley, for instance, is here used only as stock comic relief.

Rather than explore the countless undiscovered nooks and crannies of Rowling’s Wizarding World, Thorne instead opted for an extremely derivative, been-there-done-that time travel narrative that has Albus Potter and Scorpius Malfoy — Hogwarts besties despite the rivalry of their fathers Harry and Draco, respectively — revisiting scenes from the series’ past.

As a book, The Cursed Child simply doesn’t work. Apparating back and forth between split-second scenes leaves no time for real character development, and this rather cinematic approach to theatre and literature is sure to leave many readers splinched. The plot twist revealed at the play’s climax is absurdly unrealistic; Rowling’s #KeepTheSecrets campaign prevents me from saying more. Since this book is for all intents and purposes a piece of authorized fanfiction, readers would find a more satisfying continuation of the series written by a fan online.

With the displays of sorcery in this story ultimately landing like misfired spells on the page, The Cursed Child reads like an incredibly long advertisement for the stage production. I can only imagine that the play is hopefully a wowing spectacle of theatre magic.

Rather like a package of Bertie Bott’s Every Flavour Beans, The Cursed Child is a mixed bag. Some moments are poignant and familiar, tasting sweetly of nostalgic marmalade…while others stick sourly to the tongue and leave readers exclaiming, like the great Albus Dumbledore, “Alas! Ear wax!”