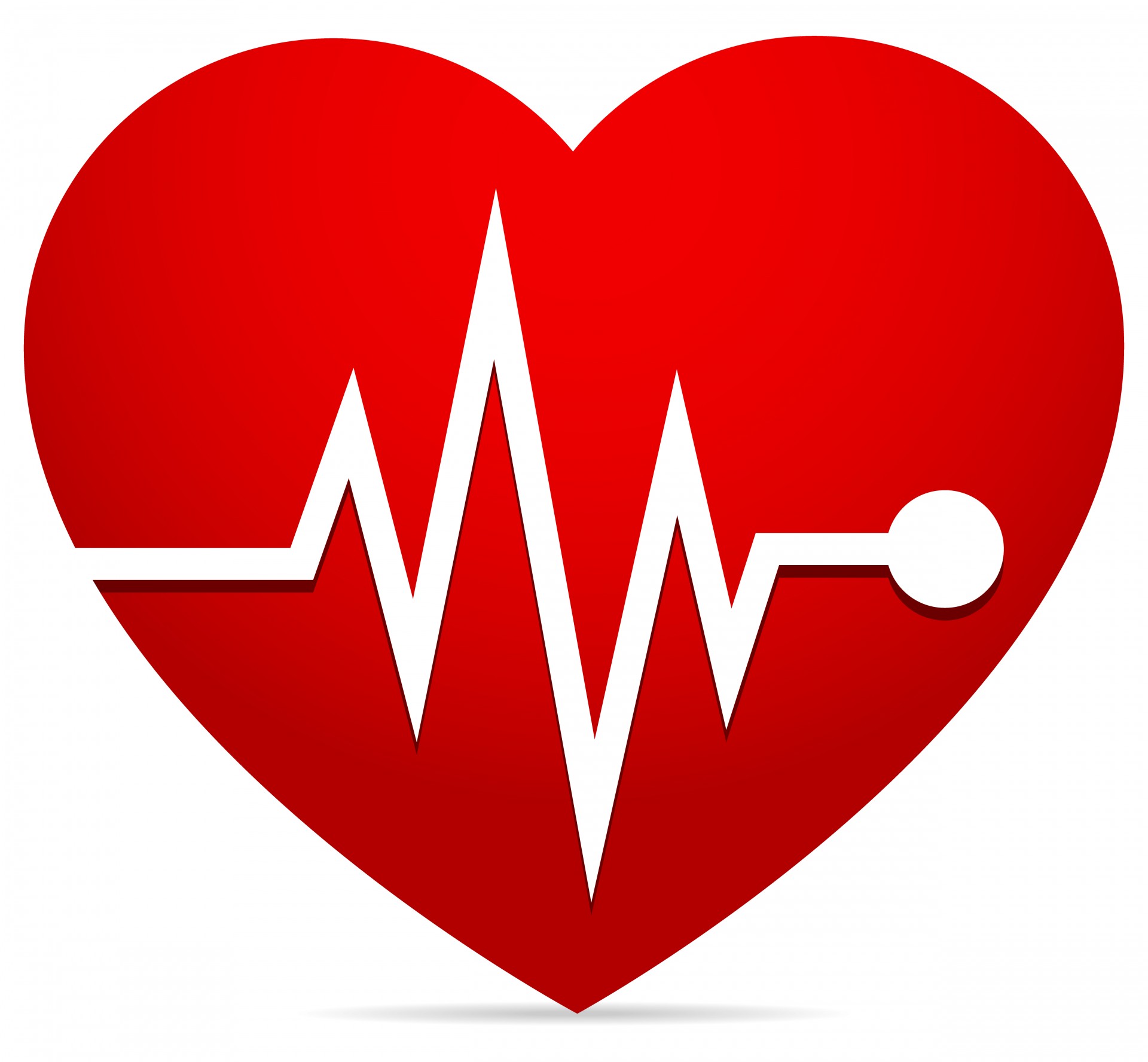 Heart disease has a significant role on the death rates in Western countries and is itself caused primarily by stroke or heart attack. The restriction of blood flow to a specific region of the heart and the subsequent loss of tissue oxygenation leads to a heart attack. In the absence of gas exchange, the affected region of the heart undergoes cell death. However, unlike that observed in the damaged liver or skin, the damaged adult heart after a heart attack cannot mount a regenerative response as cardiomyocytes responsible for contractility of the heart cannot re-enter the cell cycle to divide and form new cells. So, because the adult heart cannot self-heal, the destroyed cardiac tissue after a heart attack is replaced by a scar containing the structural protein collagen and this now sick heart has an impaired ventricular activity that will develop into some form of heart disease.

Why stop there? The applications of cell cycle proliferation are endless, and the next achievable milestone would be neurogenesis and its applications in the exciting world of neuroscience.

Based on my experience in Dr. Calderone’s lab through the Independent Research Project, it is of the utmost importance that young people get involved in ‘real’ science and fundamental research in particular, because:
1. It helps engrave the knowledge obtained from CÉGEP courses into memory through application of the concepts.
2. It provides a perspective of the advantages/disadvantages of a career in a certain domain and provides the requisite knowledge to make a well-weighed decision when it comes to choosing a field of study.

2 thoughts on “Heart Attack! How to Not be Afraid”