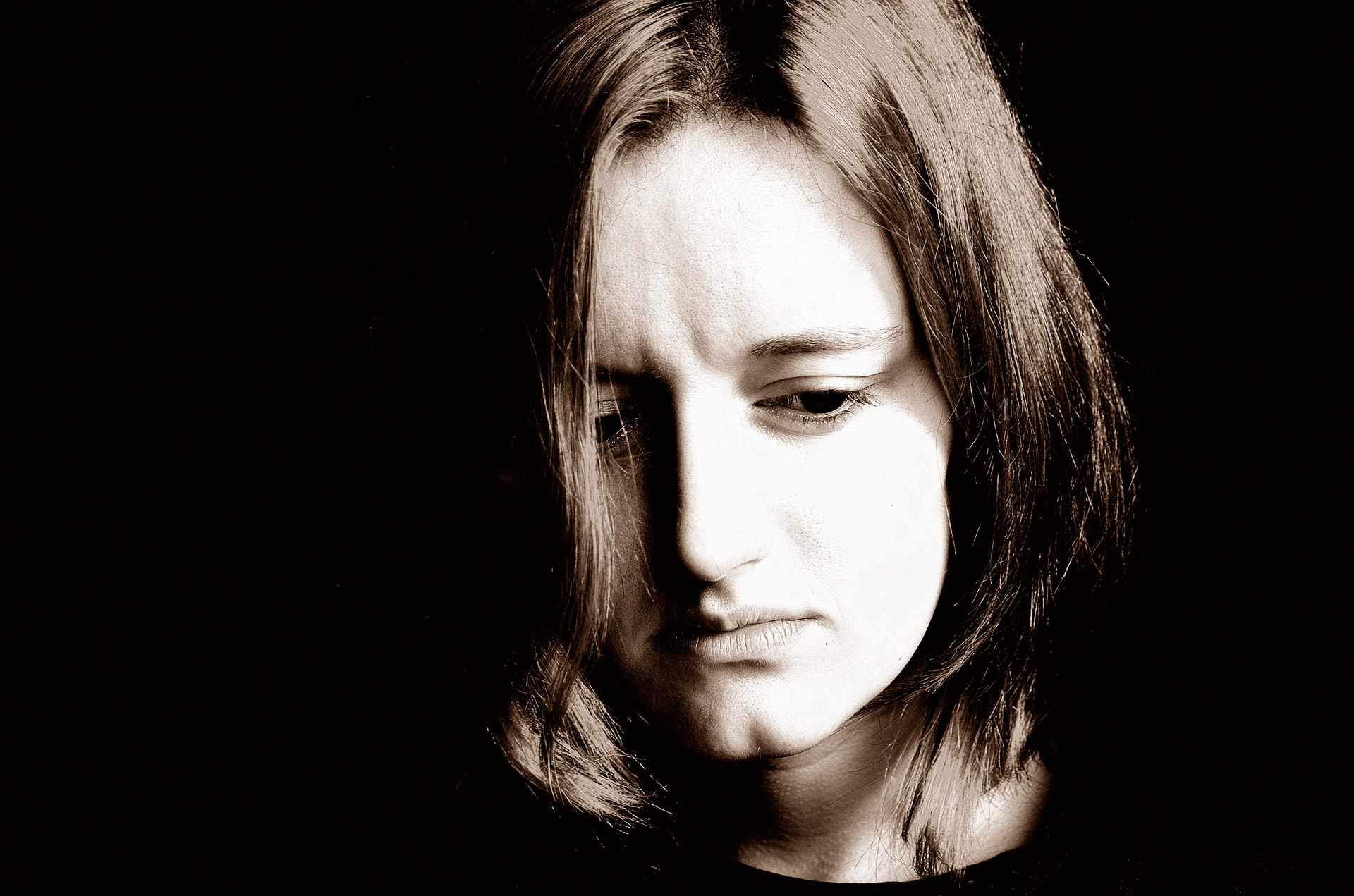 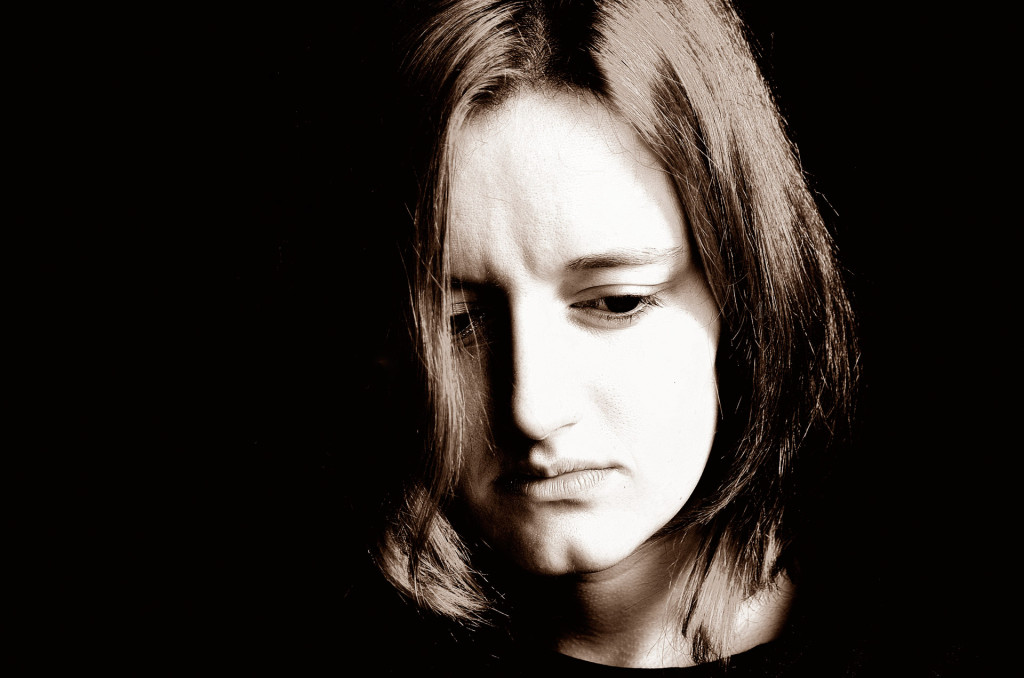 A week ago, I was lucky enough to attend the Journée de réflexion pour prévenir et contrer la violence à caractère sexuel. It was one of five days of events hosted by the Ministère de l’Éducation et l’Enseignement supérieur where representatives from colleges, universities, intervention groups and survivors met to talk about a solution to prevent and fight against sexual violence. Various measures and policies that had been discussed and brought to attention resulted in many positive ideas, but there seemed to be a recurring problem in how we formulate solutions to combat sexual violence.

At the event, nearly 200 of us were assigned to discussion tables and asked to propose solutions to prevent incidents of sexual violence while considering legislation as well as the needs of survivors. The problem with this kind of exercise was the lack of survivors of sexual violence offering their thoughts and opinions. I regretfully say that it became apparent that the voices of survivors did not carry enough weight. They had a clear voice when they spoke against certain policies and procedures for their cases, however their voices did not have enough of an impact for the whole group to understand one impactful point: survivors want to be listened to. In other words, even when they were asking for their experiences to be heard, the event failed to provide that space for understanding and rushed forward to focus on finding solutions rather than paying attention to the needs of survivors. In a way, it is just like when a couple has communication problems and the woman wants to be heard while discussing a problem to her boyfriend but he focuses on finding a solution.

All in all, empathy and active listening are both needed first and foremost when a victim of sexual violence comes up to you to talk about the event (be it sexual assault, sexual harassment, etc.). Show that you are actively and compassionately listening to them.