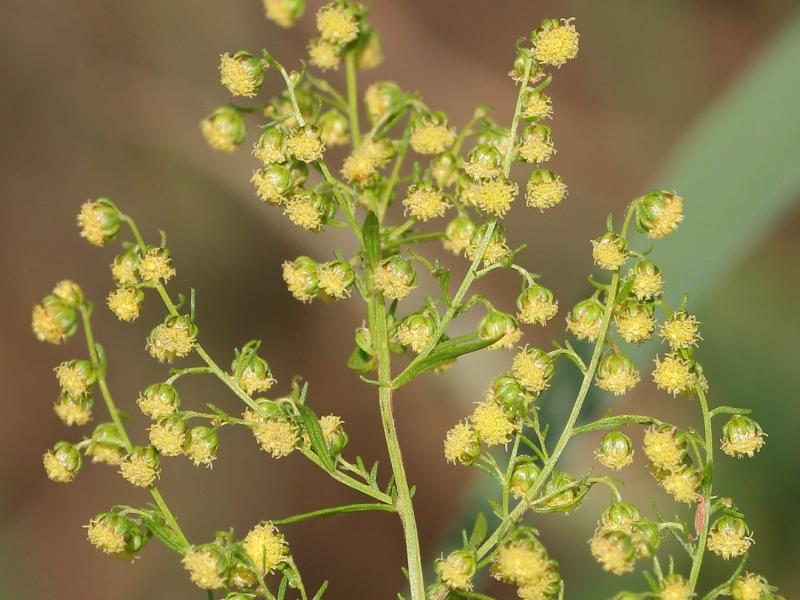 Could It Be The Answer?

When thinking of researchers, we often picture someone in a white smock mixing weird substances in a laboratory with equipments we never even thought existed. However, the answer to curing some diseases might be sitting right in our backyards.

This year’s Nobel Prize in Medicine was awarded to William C. Campbell, Satochi Omura, and Youyou Tu for their discoveries in therapy against roundworm parasite infections. These three scientists from Ireland, Japan, and China, respectively, discovered two new natural remedies. These new antiparasitics have already proven to be effective in protecting millions of people against parasitic infections. The Campbell and Omura duo were awarded for their discovery of avermectin, a drug that has treated a few hundred of patients with river blindness and elephantiasis. Meanwhile, Tu earned the prestigious award by discovering artemisinin, a drug that fights a well known parasitic disease: malaria. Her drug drastically dropped the number of deaths, and has earned her the title of China’s first Nobel laureate in medicine.

These three diseases are more present in poor countries and these new means of fighting them have provided mankind with true weapons against them. Both remedies were found using natural techniques of discovery like Youyou Tu’s use of traditional Chinese herbal medicine. This is an example of how nature has provided us with the necessary ingredients to a healthy future, and that deforestation might be even worse than we think.