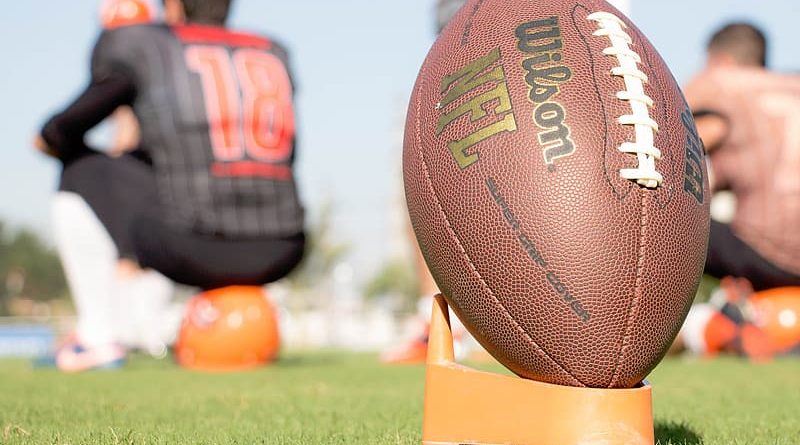 With the sports world on pause, the CBA is something to cheer for

Sports newsrooms worldwide look like ghost towns. Seriously, I think I saw a tumbleweed roll through the background of the last SportsCenter report I watched. But the football gods threw us a bone Sunday when the announcement of the agreement to the new CBA was announced.

Quick legal crash-course: CBA stands for Collective Bargaining Agreement, a standard written contract negotiated for employees (NFL players in this case) between a trade union (the NFLPA) and the management of a company (the NFL’s owners). At its core, the contract serves to regulate the terms and conditions of the work. This includes everything from salary, working conditions, benefits, and other aspects of compensation. By agreeing to this new CBA, the NFL has prevented the potential of a work stoppage (think the NHL lockout of a few years back).

With this new installment of the NFL’s CBA, there are some pretty significant changes on the horizon for the league, its players, and by extension, its fans. Most of these changes will kick in in the 2021 season. The biggest change is the extension of the regular season by one week; a move that has been a long time coming if you ask the owners, and a horrible idea according to most players. It’s easy to see where the debate took root: for the players, an additional week means one more round of putting their bodies on the lines, whereas for owners, it guarantees them an additional week of game day revenue.

With the lengthening of the regular season comes the shortening of the preseason. The other side of this change are modifications to the amount of joint practices scheduled (capping them at 4) and limiting the amount of time and total days spent in full pads (2.5 hours and 16 days).

What potentially pushed the players to vote in favour of the extended season is the part of the CBA that increases players’ shares in the league’s overall revenue, boosting it from a 47% stake to a 48% share, with the potential to increase to 48.8% later on. This division is still at the bottom of the four major leagues in terms of how much the players take home, but it is a step.

Josh Gordon can breathe a sigh of relief knowing that a significant relaxation of the policies surrounding drug testing, notably marijuana. The testing window is being reduced from four months to two weeks at the start of training camp. Not only that, but the amount of THC it would take to qualify as a positive test result is skyrocketing from 35 nanograms to 150, while penalties are reduced. Additionally, this change removes a sizeable amount of decision making power out of the hands of commissioner Roger Goodell, and instead gives it to a neutral third-party when it comes to disciplinary cases.

The CFL could see impacts as a result of the new agreement, with NFL roster sizes being increased from 53 to 55 players, as well as a growth in practice squads and compensations. Our Canadian league gets much of its talent from the cuts down South. Furthermore, when talent does surge up here, players will seek out NFL gigs and only return if they are cut. But if the NFL has the option to keep more players, chances are athletes will choose the practice squad and its increased benefits to a starting spot on a CFL roster with its mediocre pay and relatively unknown status.

The final change was less of a bargaining issue and simply got caught up in the rest of the decisions: an expansion of the playoff field. Instead of six teams per conference, it is being upped to seven, meaning that in this past season both the Steelers and the Rams would have been in. With this added team, only the top-seeded teams will see a bye through the first round.