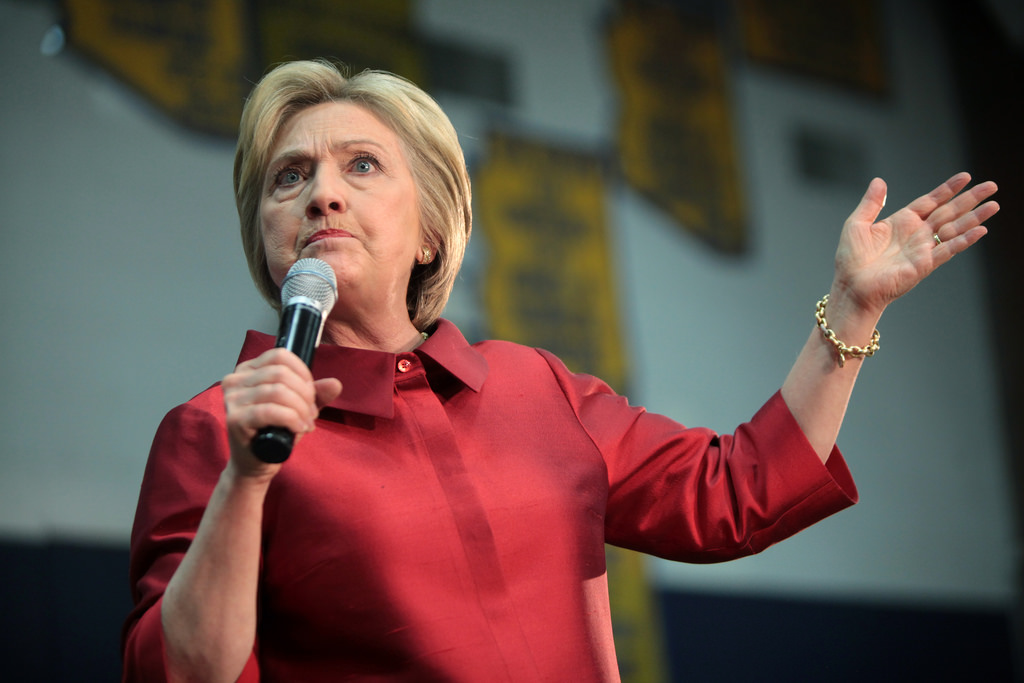 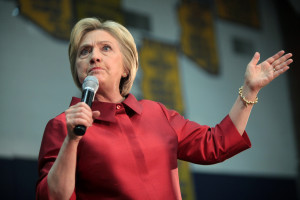 How Much More Can We Learn?

This past Saturday, October 15th WikiLeaks released emails containing transcripts of three speeches, which were closed to the public, given by Clinton to Goldman Sachs in 2013. They were taken from her campaign’s chairman, John Podesta’s emails. In the transcripts, Hillary Clinton makes a few comments that raised eyebrows while others proposed ideas that seemingly reinforces her stance on regulations highlighted in her current electoral platform for the 2016 Presidential Election in November.

A comment she made during one of the speeches could very well make some Liberal Democrats wary of her ties with Wall Street as she said that she had “great relations”. She also said that she did not know yet whether or not the Dodd-Frank regulation, which was put into action to protect consumers from big banks during the 2008 financial crisis, had been right for the situation at the time. She added that further discussion and more openness on both sides could have prevented Wall Street’s angry response and stance on the Dodd-Frank regulation (cbc.ca). Clinton justified her support of the Dodd-Frank regulation in 2008 stating that she believes that governments must intervene to keep Wall Street from forcing consumers to foot the costs of this bill.
Other statements contained within the leaked transcripts are being labelled as inappropriate, Clinton is condescending when she refers to her donors as “You are the smartest people.” During one of the conferences Clinton makes mocking mention of a 2010 leak wherein U.S. officials were reported to have characterized international leaders as “vain, egotistical, power hungry, corrupt” (CBC) saying that she has had “grown men (come)crying” to her about the leaked information asking for explanation. 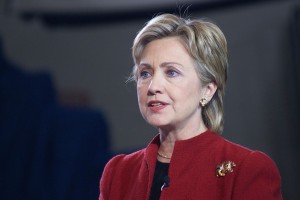 Clinton’s campaign has not confirmed whether or not the documents were legitimate, but rather accused the Russian government of having a role in the leaks. The Obama administration also took a stance on the issue in the past and believe that Russia is involved in the hacking of several government officials’ accounts. Clinton also accused WikiLeaks of helping her rival, Donald Trump, in his campaign, and Clinton’s spokesman went as far as to say that Trump “is cheering on a Russian attempt to influence our election” (CBC).

Donald Trump, saw an opportunity and jumped on the occasion to criticize Clinton on her handling of her emails when it came to making them secure and private considering that the current leak resulted from a hack. He in turn accused her of “supporting free trade and the autoregulation of Wall Street” (LaPresse) which he claims are both in contradiction with her current electoral platform. As the day of the election comes closer, both candidates seem to have stepped-up their game. But when it comes to the emails about Clinton, how much more can we learn?