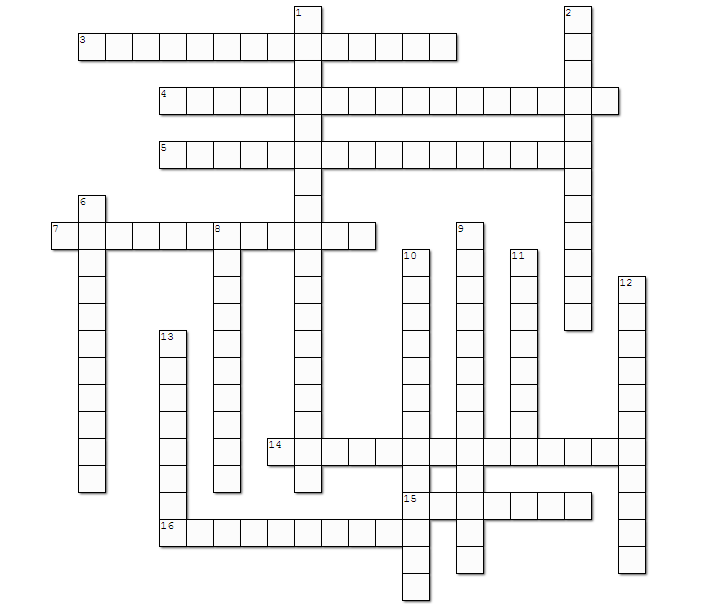 Down
1.The last time the Leafs won the Cup.
2. NHL all-time leading goalscorer.
6. After coaching the Detroit Red Wings for 10 years, he now coaches the Toronto Maple Leafs.
8. He won 4 awards at the 2015 NHL award show.
9. Captain of the Montreal Canadiens.
10. Goalie with the most all-time wins the NHL.
11. This team has had 4 first overall picks in the NHL Entry Draft since 2010.
12. Henrik Sedin’s brother.
13.The Atlanta Thrashers were relocated to ________.