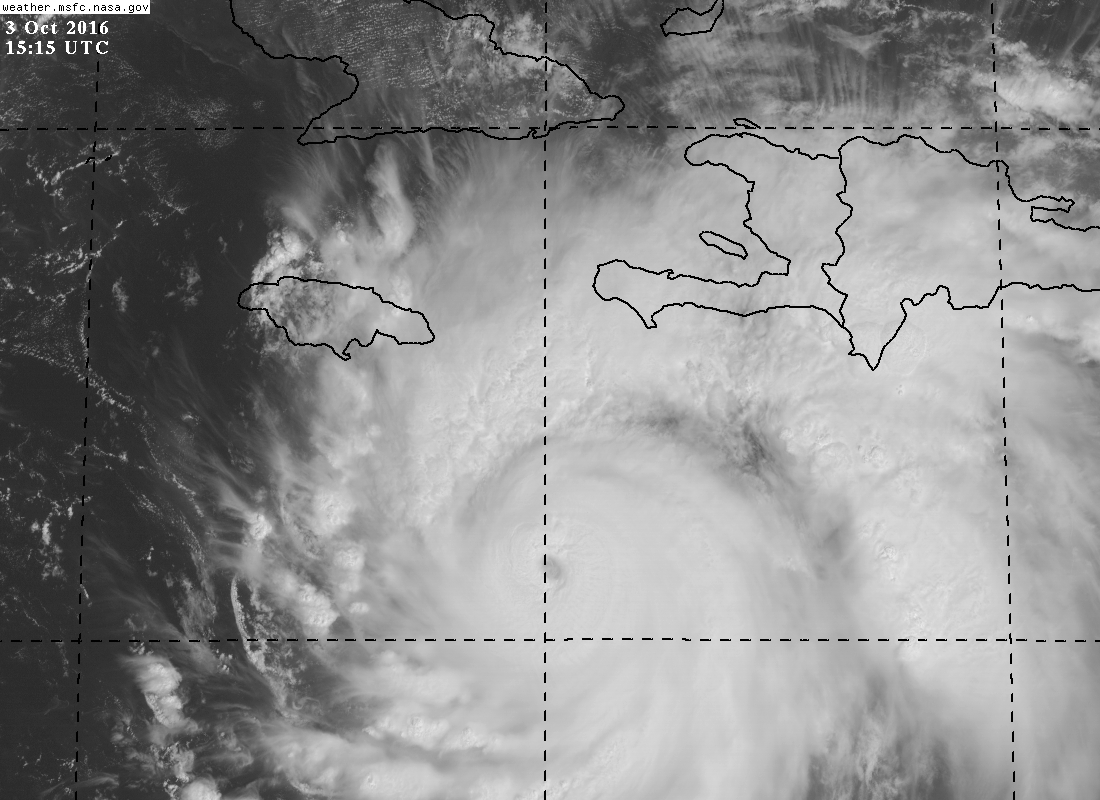 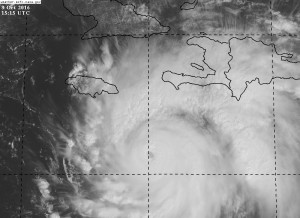 Help is on the Way

Sweeping up from the Caribbean to the Atlantic coast of the United States, Hurricane Matthew has left a trail of devastation in its wake.

The first category 5 Atlantic hurricane since Felix in 2007, Matthew started to form at the end of September, and officially dissipated into a post-cyclone storm on the 10th of October.

The storm ripped its way through several island nations, namely Haiti and Cuba, before striking along the coast of Florida. With winds of up to 160mp/h (260km/h) and serious floods, the storm claimed the lives of some 1,300 people (NYT).

Most of those killed were from Haiti. According to Reuters, at least 800 of the reported deaths come from the impoverished island nation.

The hurricane also caused massive infrastructural damage, again to Haiti, some U.S. towns and Grand Bahama. Category 5 winds, alongside storm surges and rising floodwaters can tear apart or submerge entire towns. The current estimated cost to repair the damages in the United States alone is upwards of five billion (NBC).

In total, the storm has killed 46 U.S. citizens, and left several million without power.

Since Matthew’s dissipation, several relief efforts have started in various Caribbean nations, namely Haiti. An aircraft carrier, a hospital ship and several helicopters have all been dispatched to aid in distributing clean water and conduct search-and-rescue operations.

In the United States, several contingents of the National Guard have been mobilized, and relief organizations are also working to provide shelter, food and water for those affected by the tropical storm.