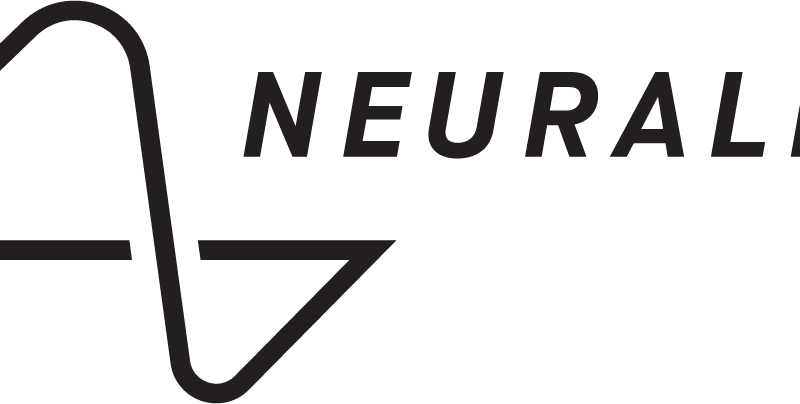 Elon Musk is one of the most influential people of our time. The founder of SpaceX, co-founder of Tesla as well as the CEO of The Boring Company and Neuralink, Musk is at the cutting edge of technology.
Neuralink is a company whose goal is to create brain-machine interfaces (BMI) that will allow humans to interact with computers without mice or keyboards, among other uses.
On July 16th 2019, Neuralink had its first public information presentation that was livestreamed via YouTube. In it, Musk and his team explained what they had been working on since 2016 when the company had been formed.
The crux of their presentation was the electrodes they had developed to be inserted into the brain to monitor the impulses neurons generate during synapses (the signals that nerves pass to one another). Neuralink has developed tiny gold-coated strands thinner than a human hair. These miniscule probes allow monitoring of the brain with minimal disturbance given that the threads are small enough to weave between blood vessels. This type of technology allows better monitoring of brain signals.
The goal of Neuralink, as a company dedicated to making BMIs, is to transmit impulses from the brain to a computer and, eventually, vice-versa.
For example, by thinking where you want to move a cursor, you could control it with your brain with a Neuralink implant. This technology would greatly benefit quadriplegic people who could type and use a computer much more easily.
Eventually, as this technology evolves, we will be able to download skills into our brains and even be able to restore the mobility of people with spinal cord injuries. Elon Musk once said that “You want to get up in the morning and be excited for the future”, and a piece of technology like this is certainly cause for excitement with the many possibilities it opens up for us.