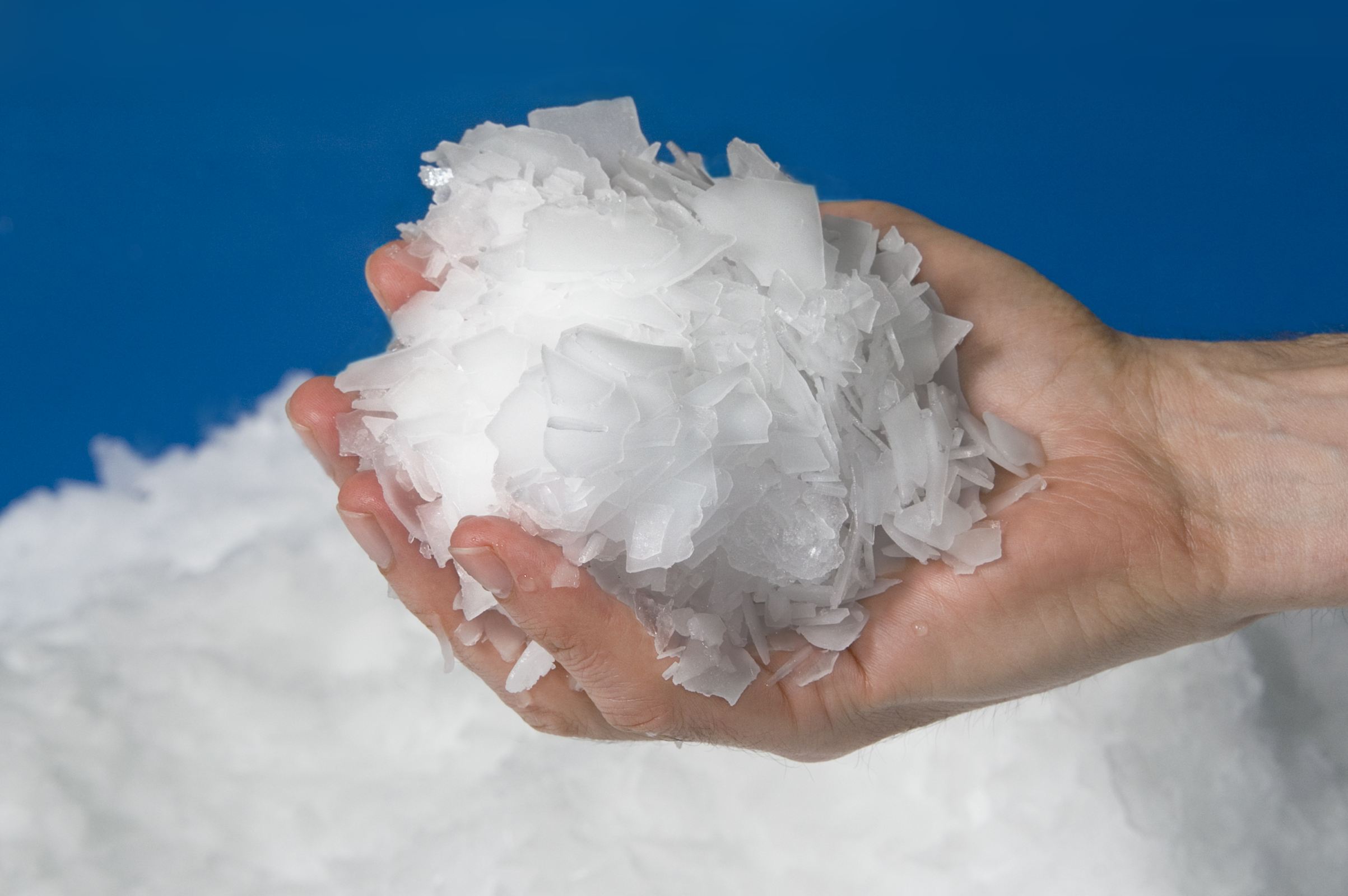 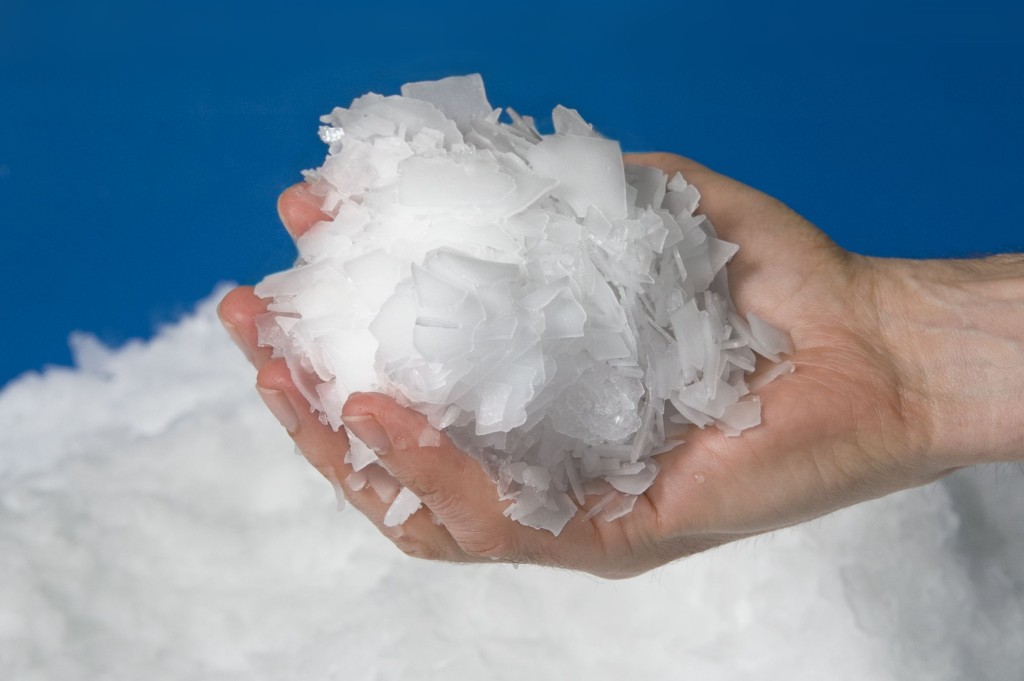 This challenge, consisting of putting a small amount of salt on the skin and an ice cube on it for as long as possible, brought a lot of people (especially teenagers and kids) to the hospital with second-degree burns on the area of the skin where the challenge was executed.

Indeed, “the combination of salt and ice on the skin creates a chemical reaction which is similar to frostbite, and reduces the ice’s temperature to -17 degrees Celsius” (thesun.co.uk). These burns can leave permanent damage on the skin, sometimes even causing the destruction of the nerve endings of the epidermis (first layer of the skin). An anonymous representative for the St John’s Ambulance mentioned, on www.thesun.co.uk, that a burn has to be immediately treated to prevent any dramatic or long-lasting damages. First, the affected area should be put under cool water for about 10 minutes. Then, once the pain has subsided, the burn must be covered with kitchen film to prevent oxygen from reaching the injured area and, at the same time, hurt the victim even more. These burns have to be taken seriously and get treated by professionals.

Nevertheless, good supervision from parents remains the best treatment against the Ice and Salt Challenge. Indeed, prevention is always better than cure.