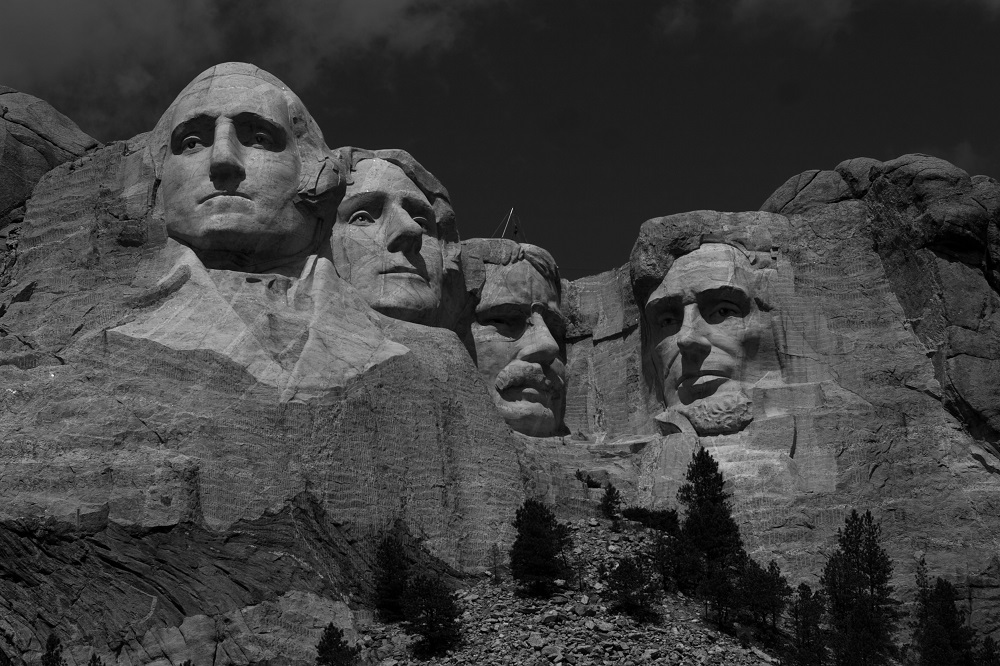 How Far Will it Go?

Politics has become a rotting corpse in western society. Perhaps it has always been a rotten corpse, but this time it reeks of unintelligible discourse and unimaginative schemes. Virtuous statesmanship and skillful governing has disseminated into a farcical cabaret; a lopsided extravaganza in dire need of improvement.

Much of the troubling decline in earnest political persuasion has been exemplified by both the Democratic and Republican Parties of the United States. Republican Candidates such as Ted Cruz and Donald Trump don’t believe in global warming. According to The Washington Post, Cruz has compared proponents of climate change to people who once thought the earth was flat five hundred years ago. According to the Council on Foreign Relations, Trump is not only indifferent towards climate change but is skeptical of human activity as a major contributing factor. Each proposition is gravely concerning, for not only are they held by influential men in the world of politics and business, but they have garnered substantial support from the American people.

Lawrence Lessig, a Harvard Law Professor and now former presidential candidate for the Democratic Party, became known as a “single-issue candidate” due to his ambition of getting “money out of politics”. According to The Guardian, if Lessig was elected he would have resigned from the presidency as soon as campaign finance reform was implemented into law and let his vice president become Commander-in-Chief. He was even willing to resign after one year of his presidency.

Without a doubt, campaign finance reform is a serious issue in American politics. Many of the presidential candidates have been funding their campaigns with “Super PAC’s”. Also known as a political action committee (PAC), they are not subject to a limited amount of donations. That is why, according to the New York Times, Hillary Clinton and Jeb Bush are allowed to accept $1.1 million and $3.0 million respectively from a single individual.

Despite his efforts, Lessig has failed to convey to the American people that he would want to be President of the United States. How would you feel if Justin Trudeau said he would resign from office as soon as he made recreational use of marijuana legal? Any candidate in this current political climate who champions a single issue as the only threat to national prosperity is unfit for political office. Further, it is gravely concerning to witness a professor from one of the most respected and admirable educational institutions in the world utterly fail in proving why he is a legitimate candidate.

The polarization of American politics has marginalized sectors of society. For instance, in the contemporary world there is no reason why the Democratic Party should show support for the LGBTQ community and the Republican Party not do the same. It may sound fictitious but there exists gay Republicans who hold the same values championed by the Republican Party. If the GOP does not rid itself of its prejudiced convictions and show support for minorities who share their values, it will become obsolete in proving its legitimacy to the people.