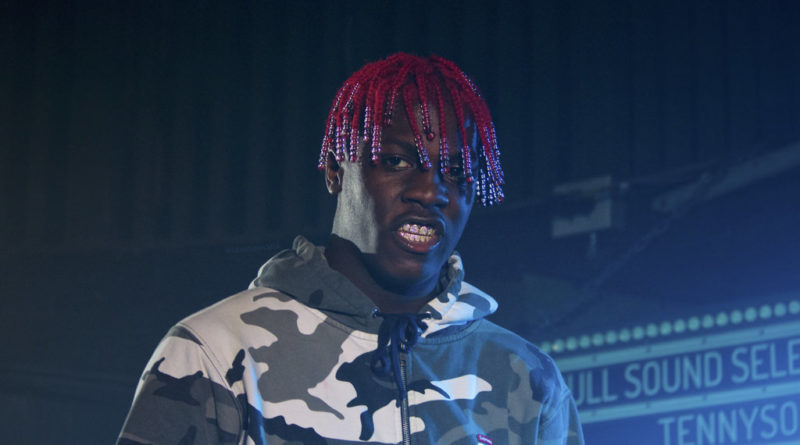 ÎleSoniq is Montreal’s primary EDM festival, and I must say, Montreal knows how to party. This was my first time at this festival, so I had no idea what to expect. I’m not super well versed into the EDM scene, however with the inclusion of some hip hop acts, I was very intrigued by the festival, so I decided to go.

I must say , for my first time, I was throughoughly impressed with the energy and the culture. Everybody was wearing bright clothing, dancing throughout the entire day and night.

I was only able to attend the Saturday, however it still makes me want to go back. My highlights were being able to see London on Da Track, Joyryde, Bhad Bhabie (yes she actually killed it), Lil Xan, Carnage, and Lil Yachty. I must say, Lil Yachty may have very well put on the most entertaining hip-hop show I have ever experienced. I keep finding myself thinking back to it and retaining a massive smile on

What makes ÎleSoniq so different from any other festival is that no matter where you go, you are greeted with the same energy. Whether it was at the main stage, the mid tier stage or the floating stage. The vibe was constant which I very much appreciated.

My biggest issue however was that I felt that they turned the sprinkler on way too much. I understand that they wanted people to stay hydrated, but it was just proven to be extremely annoying and took away from the musical experience.

Another nitpick I had was that the non-performing artists tended to play the same songs over and over again, which I found to be rather tiring. This isn’t an issue with the festival itself, moreso towards specific performers.

One thing I noticed about the festival was that it had the least amount of waste, compared to every other festival I’ve attended this summer, which is something to give a round of applause for. Waste management is important and I feel like music festivals are usually a hub for waste. So I was very impressed with that.

Overall ÎleSoniq was a lot of fun and I can’t wait until next year!