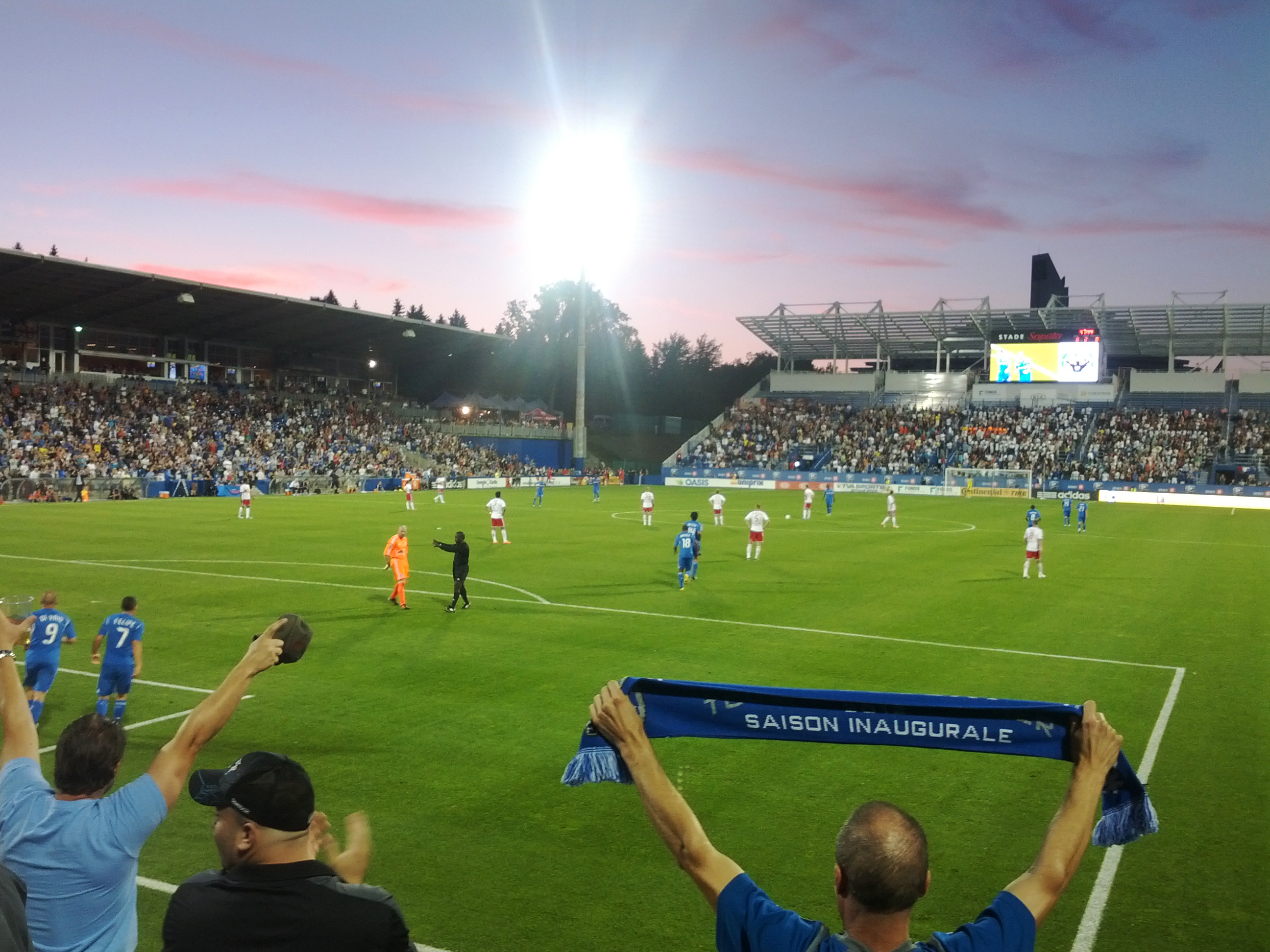 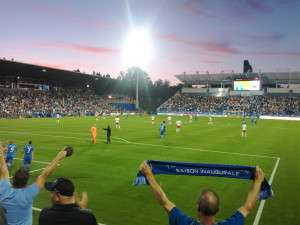 In Montreal, it’s hockey 12 months of the year. So to all hockey fans and non-fans, let me introduce our city’s second team: the Montreal Impact.

Who are they? The Impact play in Major League Soccer (MLS), the highest-level professional soccer league in Canada and the United States. The club’s current owner is Joey Saputo and its current Coach is Mauro Biello. Their motto is “Tous pour gagner”, “All for victory”.

The MLS’ inaugural season was in 1996. It currently has 20 teams, divided into the Eastern and Western Conferences. Their draft is called the MLS Super Draft.

The Impact were founded in 1993 as a lower division club, and were promoted to the MLS in 2010. They started playing in the league in 2012.

The owner, Joey Saputo, formerly worked with Saputo (a dairy company based in Montreal owned by his family). Besides owning the Impact, he is also the majority shareholder of Italy’s Bologna FC. He is credited with firing former Coach Frank Klopas because he was terrible.

Coach Biello played for the team in the pre-MLS era and his number 20 was retired by the club. He was brilliant in relief to Klopas (9 wins, 2 losses, 3 ties) and was officially named the Head Coach last offseason.

The Impact have a few star players. On defence, their All-Star is no doubt Laurent Ciman. Named Defender of the Year in 2015, he was also selected by Belgium to play in the 2016 UEFA Euro, a very prestigious honour. This quadrennial European tournament is the biggest international soccer tournament after the FIFA World Cup. Ciman is Montreal’s defensive pillar.

On offence, they have two big guns: Chelsea legend Didier Drogba, and noted goalscorer Ignacio Piatti. At 38 years of age, Drogba will likely retire after this year. Piatti, the Ivorian striker is currently in his second season with Montreal. In his first start with the club, he had a hat trick, and finished the 2015 season with 11 goals in 11 games. He was nominated for the Rookie of the Year award. He is known to many Impact fans as ‘Nacho’, and was acquired from a transfer in 2014. The Argentinian is the leading scorer of the club among active players, and is often underappreciated for what he brings on the field. He has confirmed a return for the 2017 season.