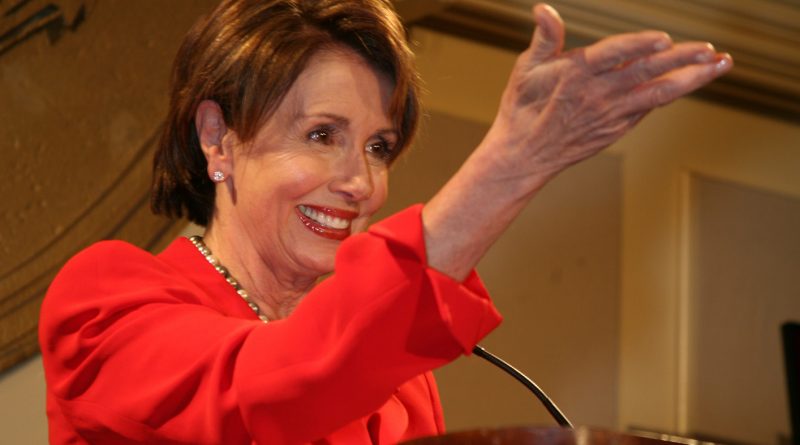 On the 24th of September, Nancy Pelosi, the Speaker of the House, announced that the House of Representatives would initiate an official impeachment inquiry against President Donald Trump. This has come after revelations of a phone call between Trump and the president of Ukraine (Volodymyr Zelensky) in which Trump allegedly pressured Zelensky to investigate Joe Biden, a presidential canditate and former vice-president.

This phone call, previously hidden in a White House classified system, came to light after a CIA officer filed a whistle-blower complaint to the inspector general of the intelligence community. Donald Trump has responded to the accusations, calling the whistleblower a “spy”, and evoked that “in the good old days, […] we used to handle (spies) a little differently than we do now.”

Despite resistance from White House Republicans including vice-president Mike Pence, the Democrats impeachment inquiry is in full steam. On Friday the 4th of October, House Democrats issued a subpoena asking Chief of Staff Mick Mulvaney for many delicate transcripts and documents concerning communication with Ukraine.

The same day, the House Intelligence Committee questioned the watchdog of the intelligence community who initially signaled the whistleblower’s complaint. As of October 3rd, 226 members of the House of Representatives have said that they would support an impeachment inquiry into President Trump.

After hopes of impeaching the president using the Russia inquiry quietly died down with Attorney General Barr’s inconclusive investigation into Russia, Democrats might finally get what they’re hoping for.