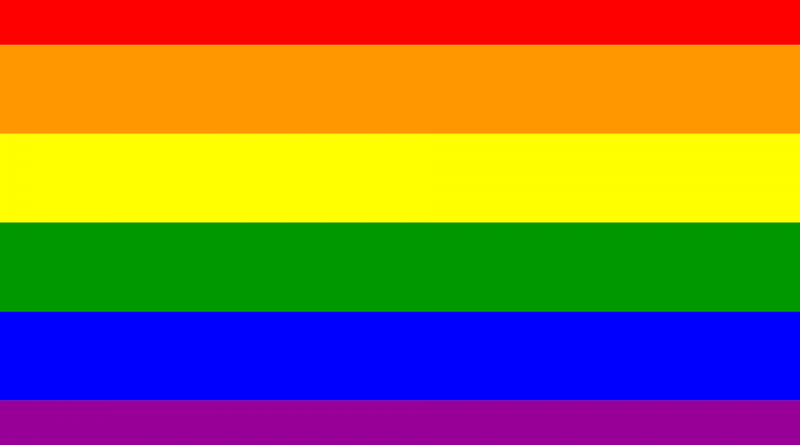 Brunei was not viewed as a significant country a few months ago. You probably didn’t even know it existed, and to be honest neither did I. However, the reason why we are hearing about Brunei is far from atrocious, it’s inhuman.

The nation of Brunei has implemented new laws that punish any person proven to be gay by stoning and whipping them to death. Let that sink in.

In today’s continuous bombardment of news about a world that is backsliding into authoritarianism, this stands alone.

Brunei is located in East Asia, north of the border of Malaysia. It’s very small, with a population of less than 500 000 people. But what it lacks in people, it has in oil.

Forbes magazine has it ranked as the 5th richest nation in the world. It easily classifies the country as an “economically developed” nation.

Politically, they are not on par with the ideals that we value in western society. Being an absolute monarchy, the Sultan Hassanal Bolkiah has the final say in every decision.

They have not had democratic elections since 1962 and they have adopted one of the most severe forms of sharia law.

The laws that Brunei has implemented are inhuman. To support such a punishment over a disagreement of a person’s sexual orientation is the embodiment of this word.

The actions that Sultan Hassanal Bolkiah has taken are incomprehensible and violate the basic principles of humanity.