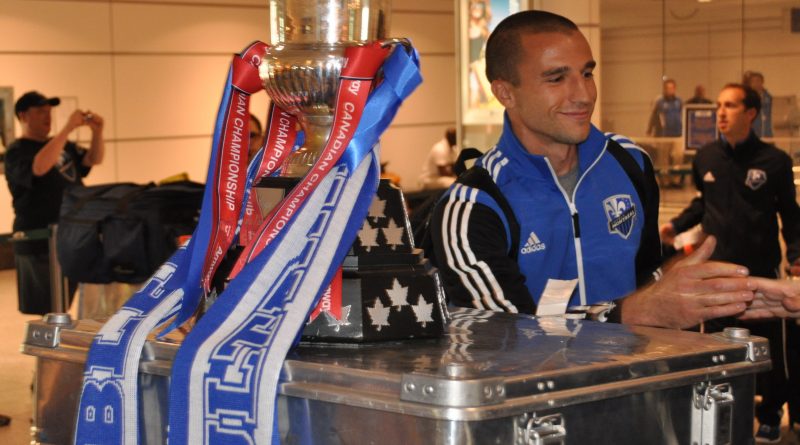 Everything to know about the Impact’s star keeper

Listen to the file below for the full audio interview: