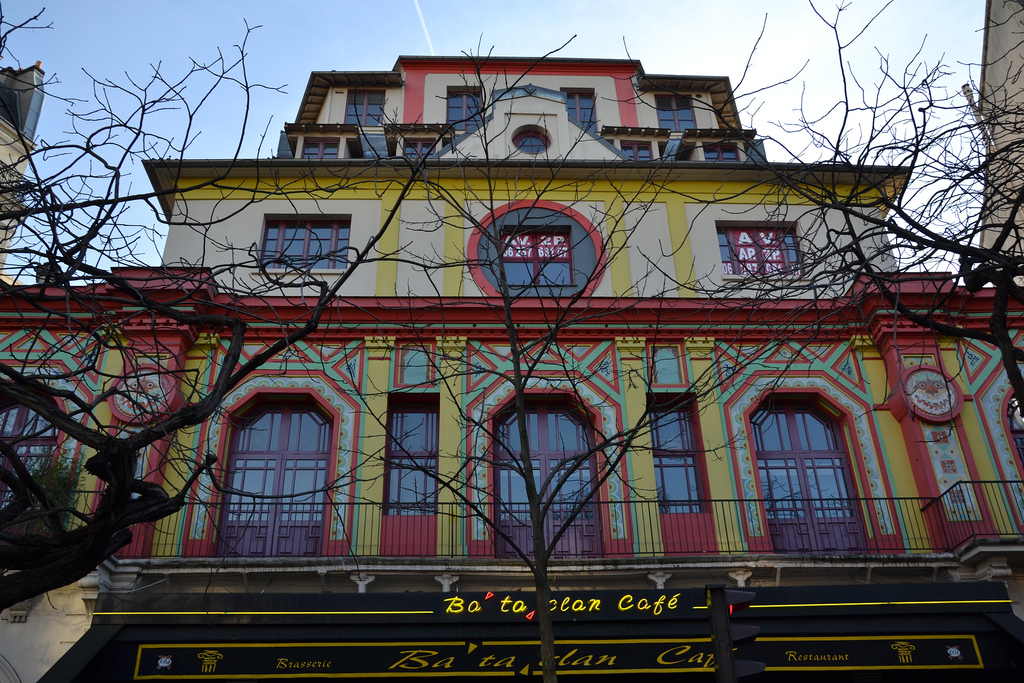 On the evening of November 13th, the international community was rocked when a series of attacks claimed the lives of 129 people.

The attacks, for which ISIL has recently claimed responsibility, used a mix of armed gunmen, explosives and suicide bombers to create havoc. Taking place around the Stade de France and the Bataclan Concert Hall, this attack comes nearly a full year after the Charlie Hebdo shootings, in which a total of 17 people died over a period of four days.

The assault, which injured 700 civilians, appears to have been in planning for months. Several of the suspects that French police and intelligence authorities have identified have been previously linked to radical groups or other criminal activity. French leader, President Francois Hollande, was quick to issue a statement on November 14th, stating that the attack was orchestrated by ISIL, but with internal help (Reuters).

President Hollande made the inspiring claim that “We have to show compassion and solidarity. We also have to show unity” (CNN). Within the same statement, Hollande revealed that he had ordered the closure of French borders, to aid in both capturing any perpetrators attempting to leave the country, as well as prevent any further security threats from entering.

But France is not the only country in mourning. On November 12th, a Shiite suburb in Beirut was set ablaze by two suicide bombings that killed at least 43, and injured perhaps more than 200 civilians (NY Times). Strangely under-reported, the bombings are now the deadliest terror attacks on Lebanese soil since the civil war ended 25 years prior (BBC).

Furthermore, it was only days later that a group of armed gunmen sieged the Radison Blu hotel in Mali, taking 170 people hostage after opening fire. 21 are reported dead, but that number is expected to rise (CNN). Authorities managed to take back the hotel, but not without casualties. It is uncertain which militant group may have carried out the strike (BBC).

It is uncertain if the attacks are all linked or just coincidences. Some say that the Mali attack may have been inspired by the Paris one.

Other European countries are now on high alert, with several high-profile events being canceled or delayed in order to keep people safe. Hannover experienced a bomb scare that resulted in three separate venues being evacuated. There have been reports of explosives being found within an ambulance (The Telegraph).

Now, nearly two weeks after the attack, all three states are still in shock. France has extended its temporary ban on public demonstrations, insisting that any large, organized event could be the target of another attack. The Parisian Police Force has also stated a desire to keep the city secure, to ensure the safety of the more than 100 heads of state arriving for a U.N. climate summit, set to be inaugurated on November 28th.