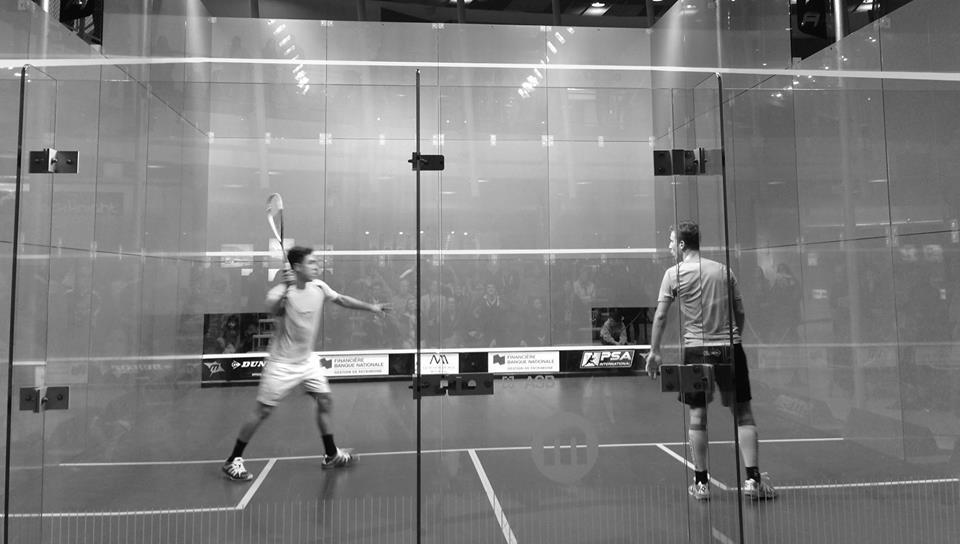 Colombia will be hosting the International Open Squash parallel to the VI Squash National tournament. The event, organized by the Colombian Squash league, the Santander Squash league, and the Becerra Stillman Academy, will be taking place in the city of Bucaramanga from the 11th to the 13th of September this year.

After hosting the XVIII Open PSA in Bogota in the beginning of August, Colombia is once again chosen as the location for International Squash games to take place. In the previous event, ranked players from around the world such as Saurav Ghosal (IND), Nikki Todd (CAN), Victoria Lust (ENGL), and Alfredo Avila (MEX) came to play in order to gain points in the PSA world-ranking list.

For the upcoming International Open Squash competition, the coordinators of the event are expecting the participation of players from Chile, Peru, Argentina, and Venezuela. The participation of Colombian favorite Miguel Angel Rodriguez, who is ranked first nationally and fourth internationally, has also been confirmed by the Colombian Squash Federation.

All the categories will be playing in the tournament. All of the games are played in the “best 3 out of 5” format. The ball will be Dunlop double yellow and the use of protective glasses will be mandatory for the players while on the squash courts.