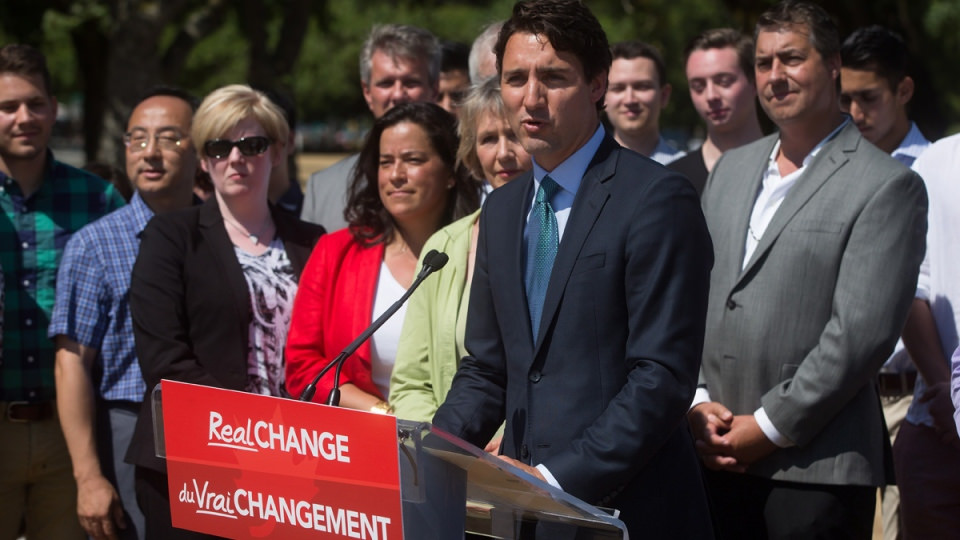 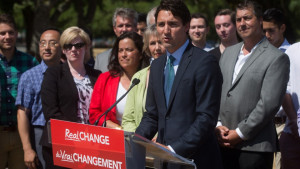 Can He Keep His Promise of Change?

A year ago, almost to the day, Justin Trudeau won the election and became the Prime Minister of Canada. In that moment, he announced: “It’s time for a change in this country, my friends, a real change”. It’s time to look at the facts and determine if he has made good on that promise.

According to CBC News, there are quite a few things that PM Trudeau has brought back. The long form census had been gone since 2006 but was brought back in May by Trudeau (Global news). He also cancelled the plans to raise the age of eligibility for old age security. The Canadian Government’s website still says that 65 years old is the required age.

He has also stopped doing certain things that his predecessor did. Most notably, he has stopped the the bombing campaign against the Islamic state.

There are also new things that PM Trudeau instated. He decide to raise the tax rate for the 200,000+ wage bracket. And he decided to redesign the child benefit system. Since July, the new system has been in place. According to Canada’s official website, it’s simpler, tax free and much more generous. Perhaps the most significant change is that families with lower incomes will be getting more benefits while higher income famillies get less benefits.

While certain things haven’t changed, like Canada’s rate of greenhouse emissions, some changes are permanent, like the 32,437 Syrians that are now Canadians.