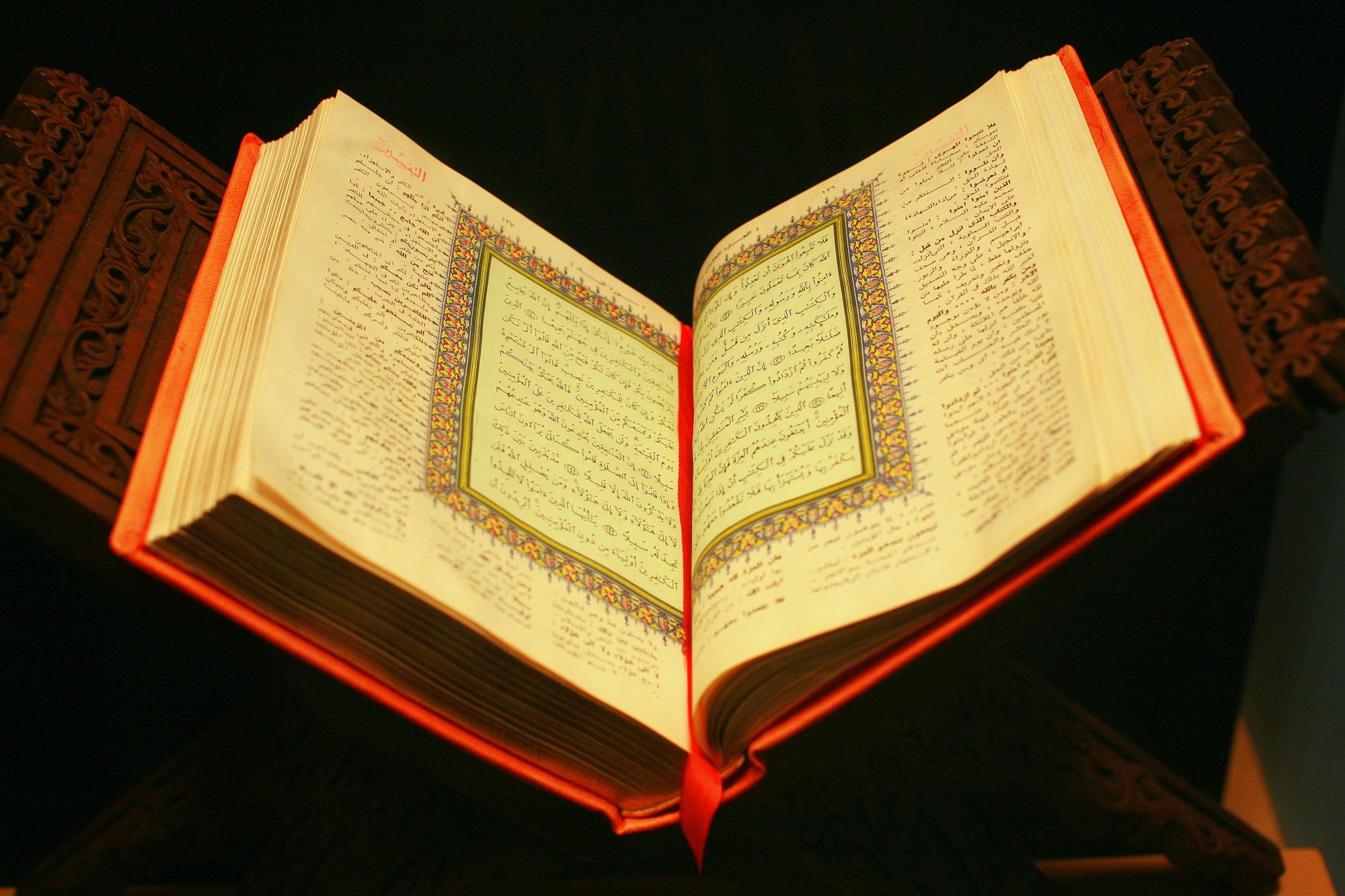 A Reflection From a Muslim Student

After the Islamophobia Panel that occurred this past month in the Agora, following the post-panel yelling and, in the wake of the disgusting comments said on JAC Secrets, here are some thoughts on the matter. The purpose of the panel was to address Islamophobia, to bring awareness, to re-affirm the irrational hatred and fear of Muslims and other minorities, and to inspire the creation of other panels. The panel’s goal was to make people reflect on and acknowledge our shared values and discuss our differences with warm hearts, rather than discussing topics such as the refugee issue, the Trump Ban, the Quebec shooting, and the demonization of Muslims and Islam by governments and media. The panel, unfortunately, became a platform to question the legitimacy of Muslims and Islam, as well as one to justify fear and hatred of Muslims and our worldview.

Firstly I would like to address the outrageous claims of a certain individual. That person quoted a Prophetic narration, a hadith, and linked this hadith with the tragic Orlando shooting. When a teacher yelled to the individual asking him to state a clear question, the individual then asked: “Why isn’t there an Islamo-Homophobia panel.”

The answer was simple and I had already addressed it at the beginning of the panel. We, as JACtivists, encourage this person and anyone else who is so inclined to create their own panel, whether it addresses homophobia, xenophobia, or anti-Semitism, among other things. However, we do not believe in the disgusting act of attributing Muslims and Islam as having a monopoly over the blame for homophobia.

Regarding homosexuality in Islam, it is not a sin to be gay, nor is it a crime to have homosexual tendencies. Rather the actions are sinful and are punishable in the public sphere under the context of the Islamic rule of law. Unless you violate someone else’s human rights, you can do whatever you want at your home, since it is a place where there is an expectation of privacy.
However, sodomy and adultery do have legal punishments associated with that can range from light whipping (without leaving marks) to the maximum punishment: death. I can confirm, as a Muslim, that Islam isn’t the only religion to have such punishments. However there is a strict burden of proof and many loopholes in the Shari’ah to get out of these punishments. They act as deterrents of immoral actions in public. These are all aspects to be considered before someone dares to associate the tragedy of Orlando with a rudimentary understanding of Islamic legal principles in order to cause fear of Muslims and Islam. I am not asking you to agree with the Islamic law. I’m asking you to not demonize Muslims with fallacies. And that’s the bigger issue and was the purpose of the panel.

To conclude, I hope we can have more panels that address issues appropriately, with shared values and warm hearts, even if we have differences. In the end, intellectual expression is truly present when we all adopt the universal moral of aspiring to achieve conversation and discussion that contributes to the good for all.