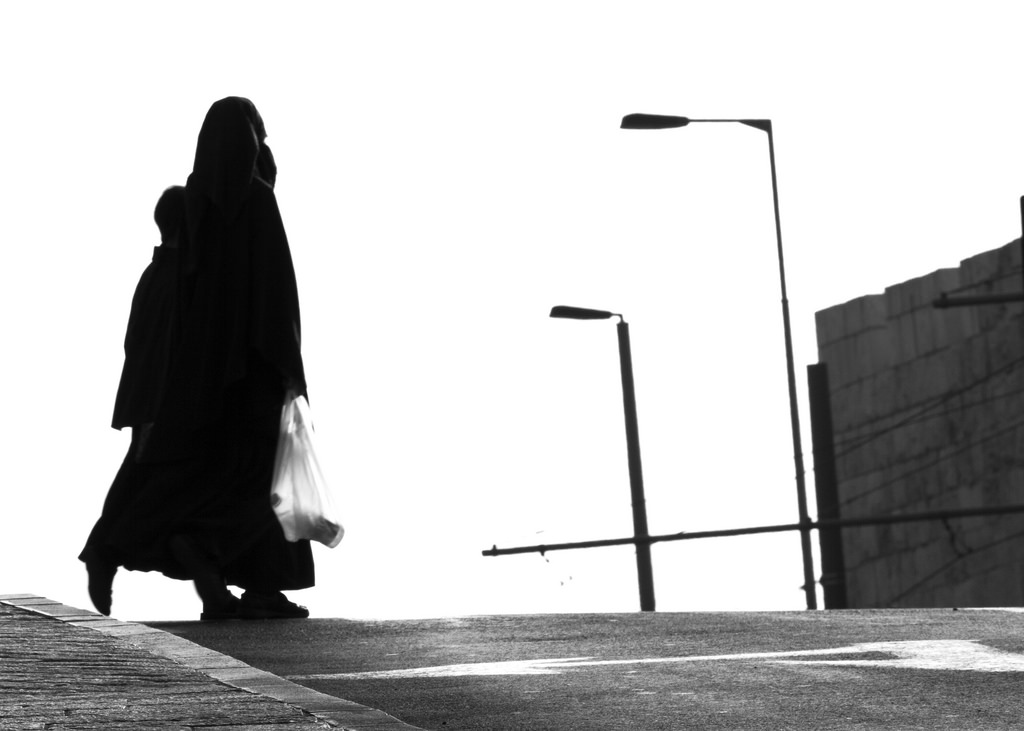 Across Canada, the United States and parts of Europe, over the last few weeks, Bill 62 has been occupying a notable part of our mainstream media. The problem is, as someone who is not necessarily directly affected as an outcome of the imposed laws, trying to understand exactly what the reasoning behind it is, and what the repercussions will end up being is a lot more difficult than it may seem.

For those who are unaware or have not been able to keep up with the constant influx of controversy over the last week, the bill restricts all face coverings when providing and receiving government services. The most controversial aspect has been utilizing public transportation such as the STM. As such, Bill 62 directly impacts those of the Muslim faith who choose to wear the niqab, a veil which leaves the eyes visible, and the burqa, which veils the entirety of the face.

To a certain extent, I do agree with the notion of a secular government, whereby the principle is that religion is completely separate from government; therefore, I am not necessarily opposed to government workers being required to not have any religious symbols while working. Despite this, I must also remind myself that this would unfairly discriminate against particular religions which have more visual traditions. While the proposed law appears to be based on security and protection, there are few scenarios outside of a religious context where it would actually serve any purpose.

As such, I am not one who might be extremely passionate on the subject, and I took it upon myself on one lonely bus ride to Fairview to get a proper understanding of the subject. I encountered one problem, however. Most major “Western” news outlets tended to report on Bill 62, and argued that the bill is a strong case of the presence of islamophobia in our society, and state that it is racist, sexist and xenophobic while infringing on civil rights.

Now, what is the problem here? In this case, I tend to agree with these news outlets in that the law is disgraceful. Under a different context, I might be tempted to agree with it; in this context, however, it appears to be a blatant attempt as masking clear islamophobia, as has been attempted numerous times in the past. It is not as though there is not a history of it present within the province. Where I begin to question the accuracy of the seemingly overwhelming media response lies in the fact that, in numerous cases, they would briefly acknowledge the opposition without properly addressing any of their arguments.

After doing some digging, I managed to find a few editorial pieces defending the law, but they were nothing quite as persuasive as I was hoping I would find. Numerous politicians are coming out to tear the bill to shreds, yet I cannot find any reasonable, well developed defense for the law. While numerous sources state that some supporters believe that the niqab and the burqa are merely cultural, non-religious practices, or that the banning of such veils would be progressive in terms of the feminist movement, I simply do not have enough knowledge in regards to the religious or the cultural contexts to attest to either side of the argument.

As per a CBC article written last year entitled “NDP dropped 20 points in 48 hours after supporting niqab, Tom Muclair says,” there must clearly be some overwhelming support for the law. How am I supposed to have a balanced opinion on something so clearly divided if I can only find half of the argument? Are we here to raise a discussion, or silence the opposition?