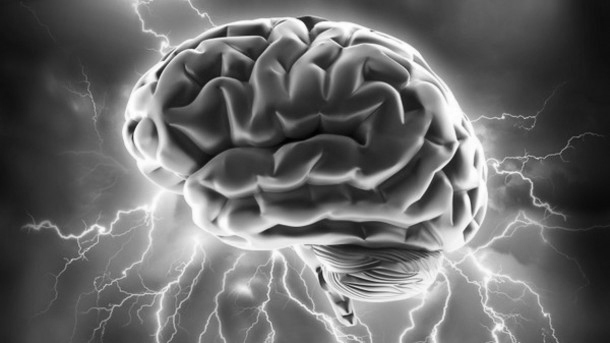 Alzheimer’s Found to be Linked to Internal Navigation System

There is still much to be understood about neurodegenerative diseases such as Alzheimer’s, making them even more devastating to those afflicted by the disease and their loved ones. Indeed, the early diagnosis of the most common form of dementia can be difficult and there is no real cure for it. That is why it is currently an extremely active field of research. In fact, the 2014 Nobel Prize for Medicine or Physiology was awarded to the researchers who discovered “grid cells” in the entorhinal cortex and “place cells” in the hippocampus, cells whose malfunctioning is associated with Alzheimer’s.

Grid cells are heavily associated with navigation as they very literally create a grid composed of equilateral triangles to help humans orient themselves. It essentially acts as a built-in GPS. Interestingly enough, the triangular shape of the grid allows the mind to fit more reference points (which correspond to the vertexes of the triangles) than if the grid were arranged in rectangles. On the other hand, the cells in the hippocampus are associated with memory. The involvement of these two types of cells in the early identification of the disease makes a lot of sense as getting lost on the way to familiar locations is a common first symptom of Alzheimer’s.

The winners of the Nobel Prize studied two groups of young adults: one composed of participants that had a gene variant called APOE-e4, rendering them more susceptible to develop Alzheimer’s later on and one control group. Both were asked to orient themselves in a virtual space while their brains were being monitored through functional magnetic resonance imaging (fRMI). There were various everyday objects littered on a grass surface, such as basketballs and eggplants, which the subjects were asked to take and put back in their original spot later on.

Though both groups had similar memory performance rates, the control group further used their grid cells, whereas the participants at higher risk of developing Alzheimer’s used their hippocampus to possibly compensate for the lack of activity of their entorhinal cortex. This shows the involvement of the grid cells in the entorhinal cortex in Alzheimer’s and could potentially lead to early diagnosis.

Furthermore, it was noticed that the control group further explored the center of the virtual space whereas the at-risk group had a higher tendency of sticking to the edges of the space, suggesting that they may have had more difficulty. However, more research on the subject must be conducted to have conclusive results.

That being said, this discovery does not lead to any kind of direct cure and a lot more research in the field is yet to be done. Nevertheless, it at least allows scientists to study the disease through a different lens. Furthermore, the contribution of this study to the scientific community goes beyond simply understanding Alzheimer’s: it leads to a better general understanding of how the brain directly affects cognitive behavior, one of the biggest mysteries known to Man (or at least for now!)