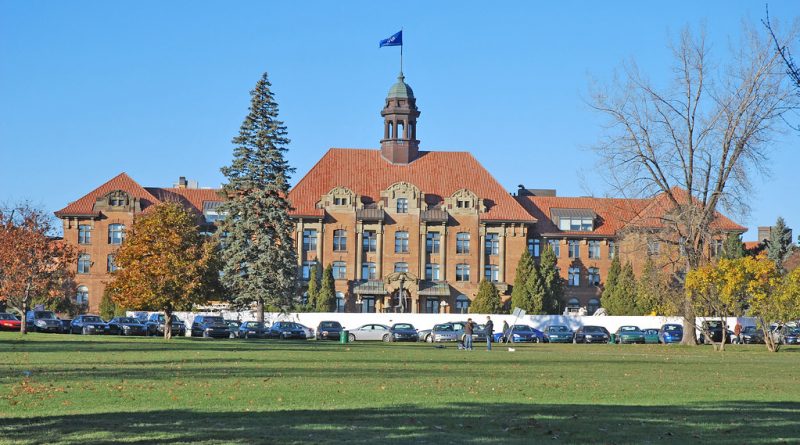 Back in January when I was coming back from winter holidays, I was expecting a bigger workload spread out across the upcoming fifteen weeks of school. While it was that way for the first two weeks of school, the year went by shockingly fast. I was starting to get used to all of my classes, and as soon as I did, I realized that it was the beginning of March and I was on a one week break. Most of my classes went by rather quickly and had a reasonable workload.

When I got back, I was expecting to be working more intensely once again, like I was in the first semester. I was caught off-guard by the courses being relatively the same, except with new content. Before I could even grasp onto my surroundings of the new attitude of the class, Easter came along.

However, things all changed when I came back, looked at my schedule, and had the realization that the final projects and tests for all my classes were due on the same three days on one of the last weeks of school. I also realized that, as much as people claim that students wait until the last minute to do everything, some teachers do the exact same thing.

This entire semester, personally, has been similar to a wave pool, where I was just standing around waiting for something to happen, and then I was suddenly faced with a giant wave of stuff that overwhelmed me. At least the summer vacation will be that much more rewarding after all this.