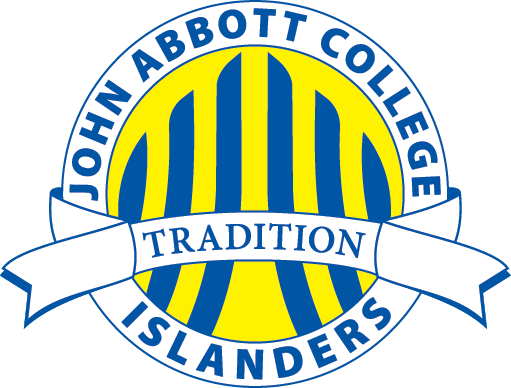 Winning 55-0, you could say that the game was a success. The JAC Woman’s Rugby team is unstoppable. They power through any competition that comes near, and they put their blood, sweat and tears into every minute of that game.

In the beginning, the crowd rooting for John Abbott became a little nervous, as it took several minutes to get the first try. Lennoxville was in possession of the ball more often than not. However, after they got that first try, their spirits were lifted. They dug down deeper and pushed even harder, scoring tries more often as the game progressed.

I had the opportunity to interview Poppy Stevens, a third-year forwards player for the JAC Woman’s rugby team. She told me they practice 4 hours a week, and their practice tends to switch between mentally and physically intense.

“The mentality draining things is having to remember all the calls and drills,” she said. “We assign names to a certain one, and we have to get better at processing them as fast as we can. We also have to remember technical stuff- so we don’t get injured.” And for the physically draining part, this was all the cardio, strength training, and beating these girls take.

“Rugby is a rough sport on the body, constantly being thrown on the ground and sprinting, it gets exhausting.” But when you go see these girls play, you can see all the blood, sweat and tears they put in, and it’s B A D A S S.