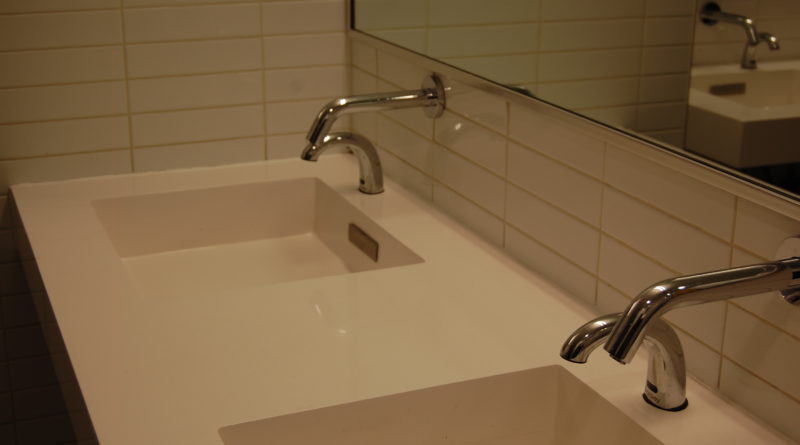 I’ve been lied to, bullied and cheated on, but none of that pain comes close to the searing water in the bathrooms at John Abbott.
I’ve studied weather, the stock exchange and bus arrivals during the winter, but none of them are as erratic as the Wi-Fi at John Abbott.
I’ve paid for weddings, funerals and birthday gifts, but I’ve never paid as much as I do for food at John Abbott.
There are many things here that feel out of place or ignored, and the poor piano in the Oval coffee house is one of them. When there’s the radio, food, and your friends, the last thing you want to hear is someone try out a dusty old piano.
There aren’t many places to get lost here, but Casgrain wins the prize for the most confusing maze. I half suspect to find a Minotaur, but I don’t think it even has a middle.
There are people that I like and people that I dislike here, and the latter is usually reserved for those who take up the whole hallway or staircase and walk at a snail’s pace.
I love John Abbott the way I love a person I’ve been dating for over two months, but that doesn’t mean there isn’t anything they can’t improve on.