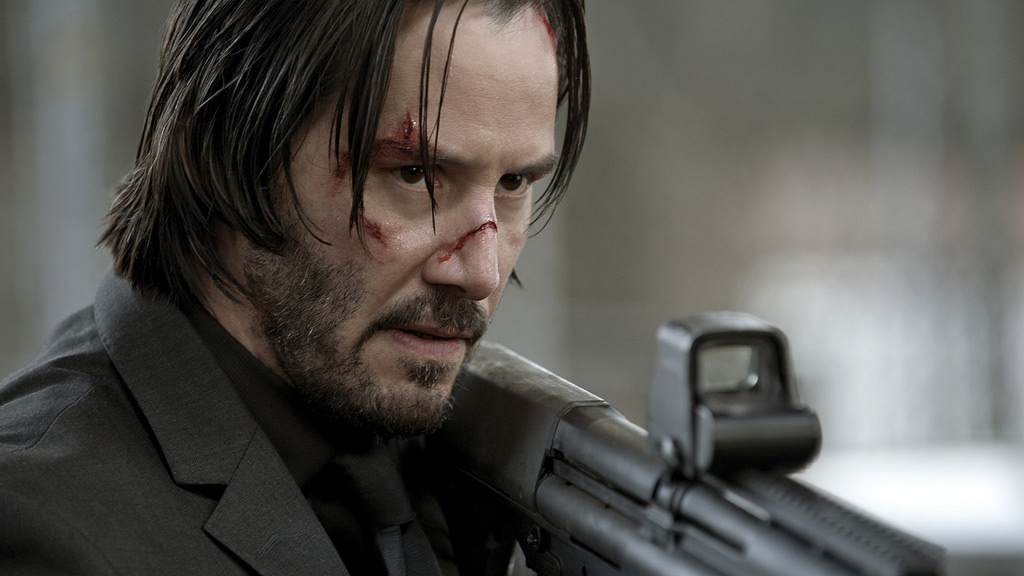 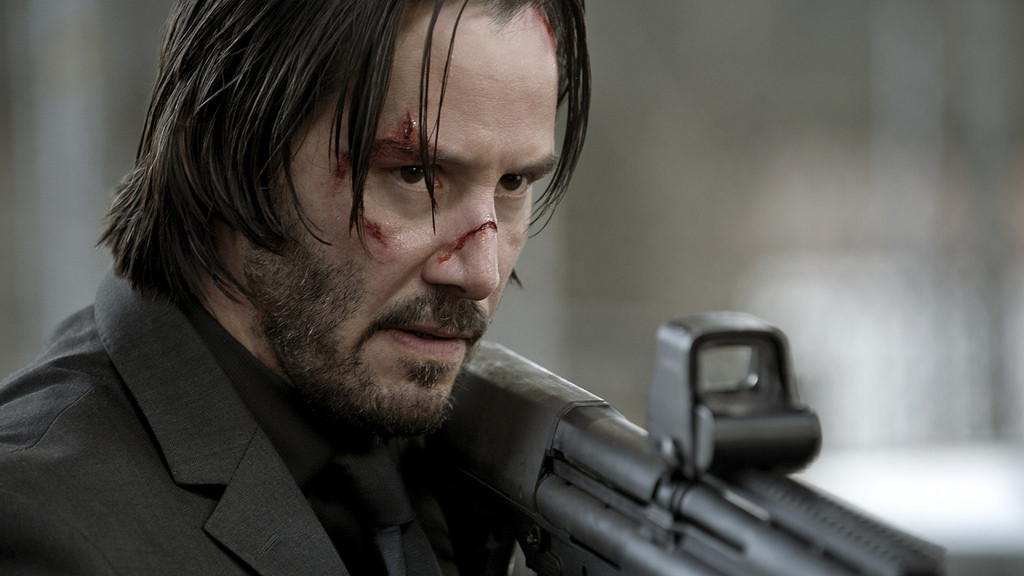 In 2014, a little film called John Wick found its way into the public eye. It was a small independent action film directed by two veteran stuntmen. It could easily have slipped under the radar and become a box office disaster, and nobody would have batted an eye. The plot, you may ask? John Wick is a retired master assassin looking for a peaceful life, who finds himself on a revenge quest to hunt down and kill the gangsters who killed his dog and stole his car. A film like that does not usually fare well. However, within a week of its release, John Wick became one of the most beloved action films in recent history, achieving cult status. This is because John Wick is so much more than just an action movie; it’s skillfully infused with art cinema. The filmmaking techniques it uses are absolutely outstanding, and it uses ambiguity to allow the audience to figure things out for themselves rather than spoon-feeding everything to them. It also contains some of the greatest action sequences in film history. I’m glad I didn’t allow this film to slip under my radar, as it is one of my favorite action films of all time.

When I heard John Wick was getting a sequel, I was initially worried that it would sacrifice its integrity, as a sequel improperly done would tarnish the legacy of the original film. Thankfully, John Wick: Chapter 2 not only blew me away, it even improved upon the original, building upon its world in fresh and interesting new ways. The action sequences did not disappoint, I was on the edge of my seat for the entirety of the film. My jaw completely dropped when I saw the last action set piece, it was simply breathtaking. I am very excited for John Wick: Chapter 3, even if I have to wait for another three years for it. Directors Chat Stahelski and David Leitch are busy with other new projects, including the upcoming Deadpool sequel. If you would like to experience an action franchise sequel like no other, check out John Wick.