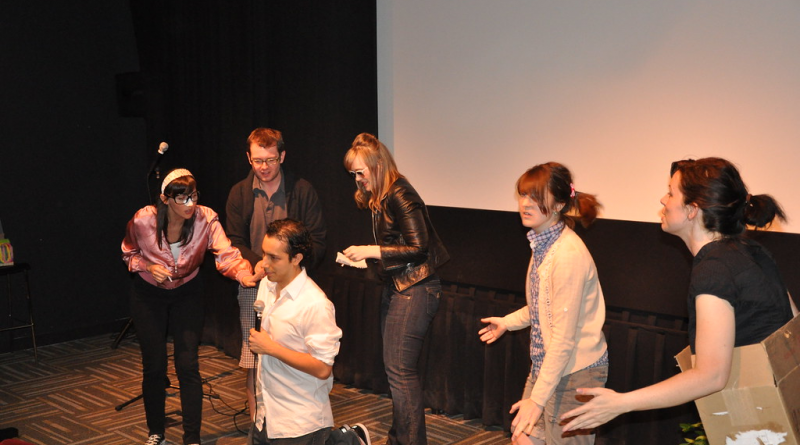 Set in the early 60s, british exchange student Michael comes to spend his senior year of high school in America. As he falls in love with Stephanie, the leader of the Pink Ladies, he discovers that all Pink Ladies can only date members of the T-birds. Fortunately for Michael, Stephanie doesn’t care much about the rule as long as he’s a biker. He must go from a squeaky clean nerd to a motorcycle junkie if he’s ever to get with Stephanie.

While completely bombing in comparison to the original Grease, Grease 2 is a perfect mix of corny comedy and surprisingly enjoyable musical numbers. Constant sexual innuendos throughout all the songs create an immature atmosphere for the comedy to remain at the core of the film at all times. While every character is a two dimensional caricature, the film’s paper thin plot complements it well, allowing for mindless entertaining shlock to take center stage.
The visuals are pretty mediocre overall; it seems that both colour palette and perspective shots were completely forgotten during the filmmaking. On the other hand, the motorcycle stunts, in the few scenes they appear, are perfectly choreographed and beyond what one would expect from a film like this. The choreography equally shines in the eleven musical numbers to songs that are as catchy as they are corny.

I’d wholeheartedly recommend this film as a kind of guilty pleasure that would be fun for anyone to watch with a couple friends.