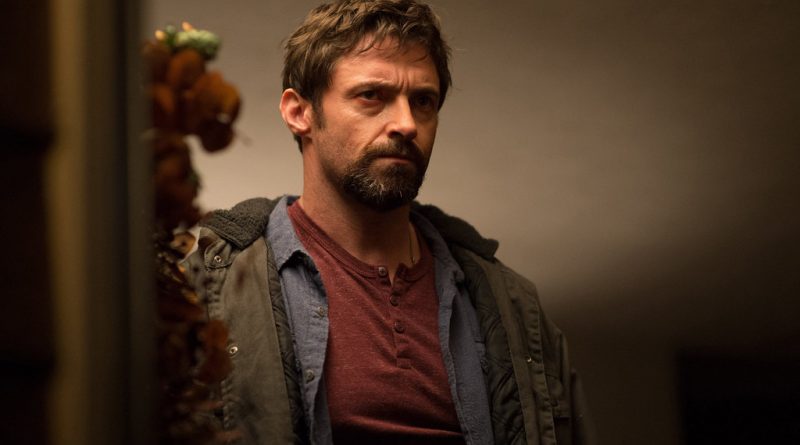 Canadian director Denis Villeneuve’s Prisoners, starring both Hugh Jackman and Jake Gyllenhaal, is a masterpiece of suspense. After Keller Dover’s daughter and her friend go missing, he looks for answers himself as Detective Loki investigates the case. With a very similar tone to Villeneuve’s Sicario, the film captivates your attention as every character sinks into deeper despair due to what their circumstances have turned them to.

Disappointed in the police’s lack of progress in the search for his daughter, Keller begins to lose faith in every belief he’s had. As he commits more and more crimes in the pursuit of his daughter, the tone becomes progressively more somber and contemplative as Keller’s identity becomes unravelled.

While Jake Gyllenhaal portrays Detective Loki beautifully, Hugh Jackman steals the show as Keller Dover. Through his depiction of raw anger and grief, Jackman is able to fully portray the powerless despair a parent feels when they’re unable to protect their child. His moving performance is the film’s crown jewel, along with its script that captivates audeience’s attention and holds it as the kidnapping’s mystery unfolds.

As a fan of Villeneuve’s work on Blade Runner 2049 and Sicario, I can definitely recommend Prisoners as another fantastic film by one of the most promising directors out there. If you’re a fan of thrillers and are in the mood for a darker film than usual, Prisoners is guaranteed to leave you sitting at the edge of your seat for its entire runtime.