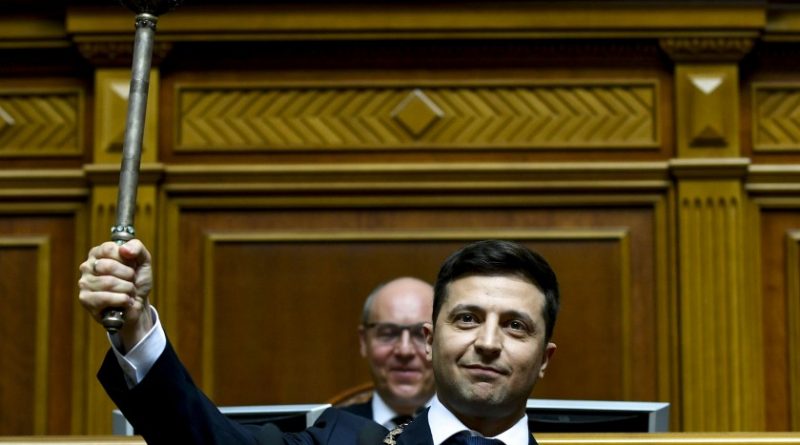 This past April, a comedian who plays the role of a president on TV became an actual president. I’m referring, of course, to the Ukrainian election.

On April 21st, Volodymyr Zelensky was elected president of Ukraine with over 70% of the votes, beating out the sitting president, Petro Poroshenko.

Zelensky was widely known as a producer of films, cartoons and comedy, including a show called Servant of the People in which he played the President of Ukraine.

Some may say that this is a joke of a presidency (pun intended), but so far he has been doing quite well.

In March of 2014, Russia annexed Crimea and integrated it into the Russian Federation. This, in combination with the Ukrainian civil war, has plunged much of the country into chaos.

Then, after the Ukrainian election, Russia proposed offering citizenship to any Ukrainians in the regions that have been affected by the insurrections occurring in Donetsk and Luhansk, saying that they would receive the same rights as full citizens of Russia.

In response to this scheme, Mr. Zelensky had some rather cutting words.

He said that being a Russian citizen provided you with “the right to be arrested for a peaceful protest” and “the right not to have free and competitive elections”.

After these harsh remarks, he posted on Facebook that he would be offering Ukrainian citizenship to any “suffering Russians”.

Though his presidency is young, Volodymyr Zelensky is definitely off to a fiery start.