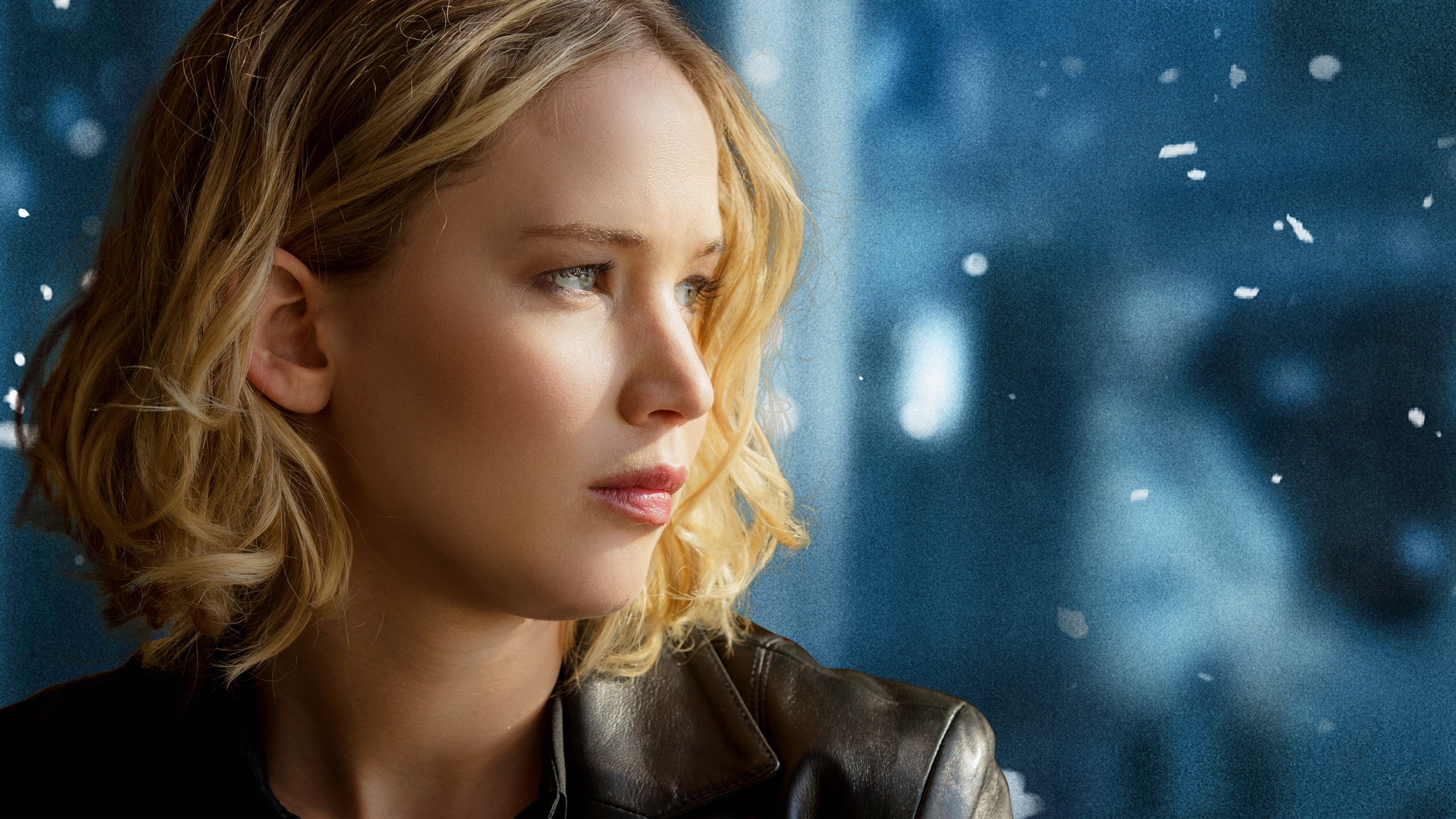 Jennifer Lawrence’s latest Oscar nod has baffled critics and moviegoers alike as she earns her fourthnomination, this time for a movie that is, for all intents and purposes, about a mop.

The quasi-biopic of inventor and TV shopping maven Joy Mangaro is helmed by director-writer David O. Russell, the creative mind behind Hollywood’s favorite multi-generational brat pack, which features the talents of Lawrence, Bradley Cooper, and the great Robert De Niro.

And while this holy trinity of actors make it almost impossible to have a flop, Joy is most certainly the weakest link in Russell’s multi-million dollar chain when compared to its predecessors Silver Linings Playbook and American Hustle.

Joy tells the story of an overworked single mother, living under the same roof as her loyal ex-husband, highly dysfunctional divorced parents, two young kids and sagacious grandmother (who narrates the film). Drawing on her long-stifled creativity, Joy develops a self-wringing mop in the hopes that it will turn her family’s life around. The majority of the film’s 2-hour runtime is devoted to Joy’s struggle to sell her Miracle Mop, eventually landing a record-breaking gig hawking her wares on home shopping network QVC.

In Joy, Russell has given his favourite leading lady a blank stage, a single spotlight, and the opportunity to deliver a performance directly to Oscar voters—with a Golden Globe already under her belt, it would seem that the film is already accomplishing its goal of being a starring vehicle for Lawrence to plow over her competition this awards season.

The only problem with this plan is that Lawrence’s performance is really nothing special. Perhaps this surprising fact is due more to the lackluster material she’s been given to work with.

Now, it would be unfair to call Joy a bad movie, and I would, in fact, still call it a decent one. But the film ultimately fell flat as the awkward offspring of Silver Linings Playbook and American Hustle, lacking the dark hilarity of the former’s dysfunctional family and the campy glamour of the latter’s period setting.

De Niro gives a noteworthy performance reminiscent of his role as the obsessive-compulsive patriarch in Silver Linings, with much of the supporting cast also giving it their all. It’s fun to see Orange Is The New Black veteran Dascha Polanco featured in the microscopic role of Joy’s best friend—and usual leading man Bradley Cooper has almost as little screen time as Polanco in his role as the QVC executive who gets Joy’s mop on TV.

One highlight for me was seeing the late and very great Joan Rivers portrayed in two brief scenes by her real-life daughter Melissa. It was nice to see the film honour a true icon, even one who would most certainly have torn its stars to shreds come red carpet season!

I won’t disregard the fact that Joy is built around a strong feminist backbone, with an empowered female lead that stops at nothing to have her voice heard. Despite its faults (and there were many), Joy is worth the watch and adds another story to what recent Golden Globe winner Kate Winslet referred to as a great year for women in film.

Based on performance, however, you won’t see me rooting for JLaw on Oscars night.