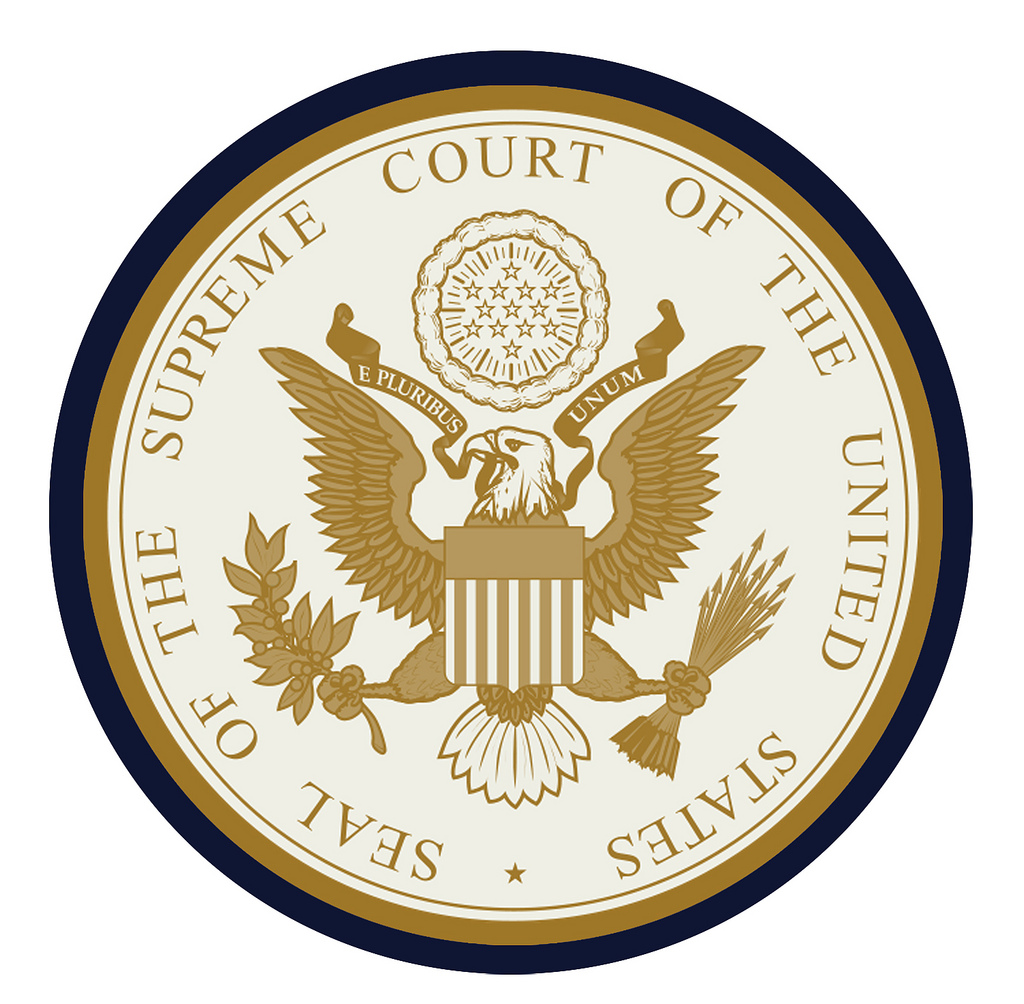 Scalia Passes Away at 79

Supreme Court Justice Antonin Scalia was found dead at a West Texas ranch on February 13th. At 79 years old, Justice Scalia had been sitting on the Surpreme Court since being appointed by Ronald Reagan in 1986. He was the longest serving member of the court at that time.

Scalia was found dead in one of the bedrooms of a 30,000 acre ranch after a party the previous evening. Having gone to bed early, he died of natural causes sometime in the night. Multiple sources report absolutely no reason to suspect foul play.

Antonin Scalia was a divisive person within the American judicial and political systems. A strong supporter of originalism and textualism, Scalia’s theories on the law and the constitution, as well as their interpretations, were far from popular amongst American Liberals and Democrats.

President Barack Obama, whose term is nearing its end, will probably be unsuccessful in naming a replacement Justice before he leaves office. The election process for a Supreme Court Justice is long and exhausting, and requires time, diplomacy and compromise. The chances of seeing Scalia replaced with a Liberal Justice is small, to say the least. Traditionally, the Supreme Court has four conservative members, four liberal members and a neutral or ‘swing’ Justice.

Scalia’s death was a shock and a surprise, and throws a wrench into the works of an already complicated political machine. With the presidential race starting to heat up, the death of a Supreme Court Justice will only make things that much convoluted.