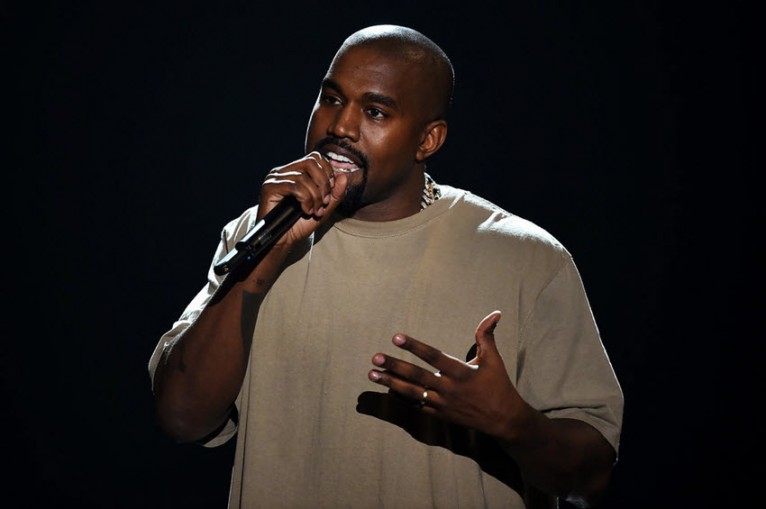 It’s been a whole year since Kanye West moved to our nation of maple syrup and poutine and crushed former Prime Minister Trudeau in the 2019 elections for Prime Minister of Canada. The big boy rapper with his wife Kim Kardashian were the center of attention in 2018 during their electoral run. Like Trump, the media predicted a massive lost, but Kanye took them all by surprise and managed to win by a landslide, leaving Trudeau out in the dust with nothing but his voluminous and luscious hair. Yet, this wasn’t the biggest surprise of all! What was truly incredible was the overwhelming changes brought upon by his leadership; all of which have been praised by a grand majority. That’s right! As you all know, the second Kanye became Prime Minister, the phrase “anything is possible if you just believe in it”
took on a whole new meaning. Now, anyone could really be anything, and that’s the revolution that’s been taking place this past few years.

With the new reforms and policies designed by Prime Minister West’s government, the educational system has taken a complete turn for the best and towards the worse. Now, those with the lowest scores and educational levels are the ones thriving in business and taking over the civil servant positions, including, but not limited to, doctors, teachers, nurses, etc. Even cabinet positions! Those of us who were ashamed of our 11% in an Organic Chemistry test were finally being recognized for our true value. With these new policies, people finally looked past our transcripts and let us do what we wanted to do: be who we wanted to be. At first though, this caused a lot of chaos, especially in Quebec. Those of us with 35 R-scores were freaking out because it was almost impossible to lower them enough
to qualify for McGill’s medicine program; even the University of Laval would barely invite us for the interview, let alone accept us. Nevermind that though, there were people who were finally looking into the formula for the R score, like, really analyzing it. They started trying to find ways to get 0, while others went even further, finding methods to get a negative R score. It all was causing too much trouble, so President West decided to step in and finally get rid of the hated R score. Now, everyone has finally calmed down and aimed for zeros with all the strength they could muster. Though we still do not know the full extent of the consequences of President West’s new and uncanny methods, we are keeping our hopes up for those diamond in the roughs to come out and demonstrate the success of these new policies. However, as of now, students are more relaxed and calm, not worrying about being the best, and, for that reason, the public has been highly pleased with Prime Minister West and can’t wait to see the other changes he will make while in power.