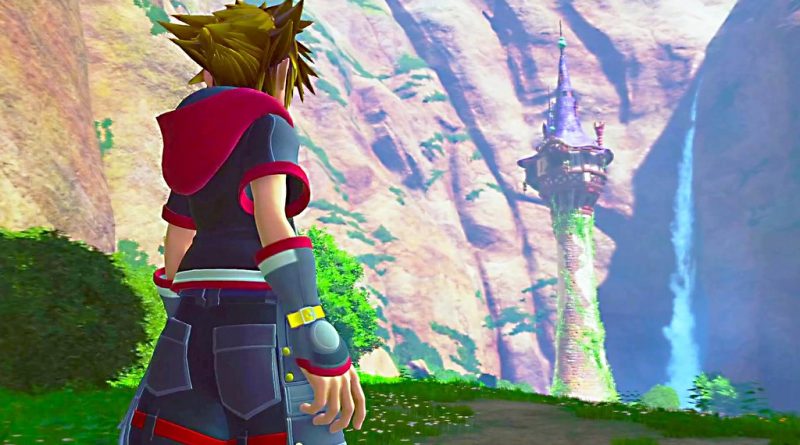 The wait is finally over. After many installments, spin-offs and multiple delays, fans finally got their hands on their copy of Kingdom Hearts 3.
If I am being entirely honest, it felt surreal to actually be physically holding my copy in my hands after it came in the mail. It felt even more surreal to see the title screen actually appear as well. I was immediately brought back to my childhood as soon as I picked up my PS4 controller to play the game. I must say, I had a great time revisiting all my favorite Disney and Kingdom Hearts worlds, and it was great to visit worlds that have never ever been seen in a Kingdom Hearts game before. Despite the fact that some of the worlds have supposedly been previously displayed in advertisements, I will not give them away for the sake of this review. I want to keep them secret as I personally decided to not watch any promotional material for the game. I feel that it surprised me a lot more because of this and if you haven’t done so, due to this being a major entry into the series, the game is very unkind to newcomers. This makes me strongly question why they decided to put the game on Xbox One without any other games ever being put on the platform. I feel a lot of players will be alienated.
All in all, Kingdom Hearts 3 is a great trip down memory lane, however, only for returning players.