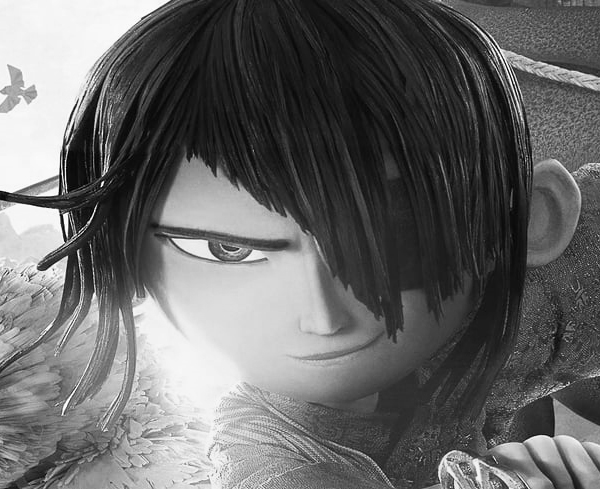 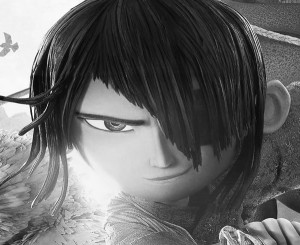 Kubo and the Two Stings is the latest project from Laika Studios. Laika is best known for consistently fantastic stop motion films such as Coraline, Paranorman and The Boxtrolls, all of which I personally enjoyed very much. After seeing Kubo and the Two Strings, I can confirm the track record is still going strong. In fact, Laika has now set the bar much higher in terms of the quality of their work, and it was already high to begin with.

For starters, the animation is simply breathtaking. Everything onscreen aside from certain backdrops is completely crafted by hand with the utmost care and dedication. But what are breathtaking visuals without good writing? While the story may seem a tad predictable at times, the overall storytelling of the film is where it shines. It doesn’t rely on pointless exposition, but rather uses its visuals to tell the story in imaginative ways, using only minimal dialogue.

The voice acting work is fantastic all across the board with fantastic performances from Art Parkinson, Charlize Theron, Matthew McConaughey, Rooney Mara and Ralph Fiennes.

I was honestly floored by Kubo and the Two Strings, not only is it gorgeous and well-written, but it really packs an emotional punch. I found myself already tearing up during the first five minutes of the film and even again as it progressed. Also, stick around during the credits to hear a wonderful cover of George Harrison’s “While My Guitar Gently Weeps”!