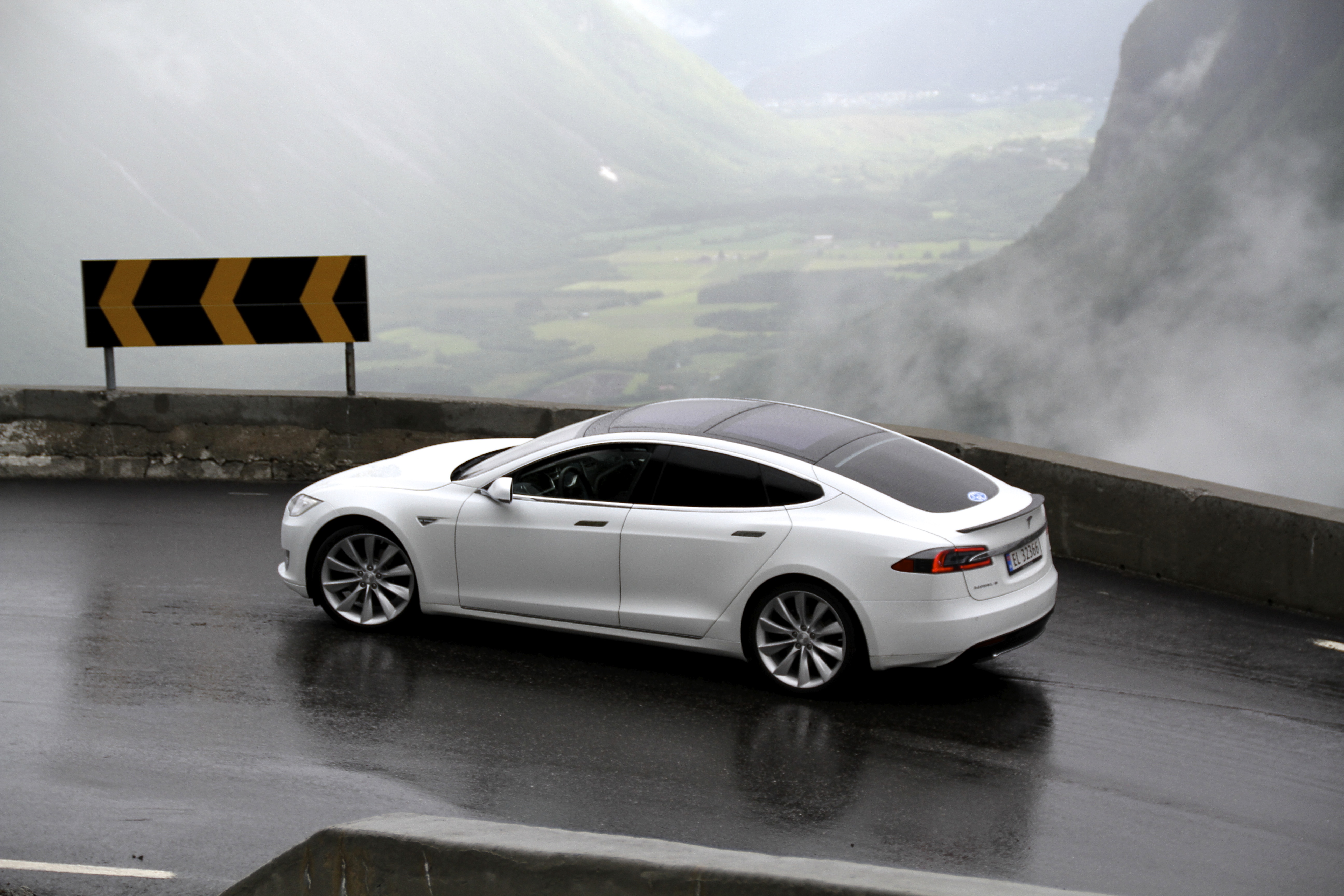 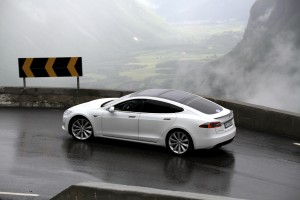 It shouldn’t be a surprise to anyone that self-driving cars are in the news again. Similar to the trend of attempting to offer convenient and reliable electric vehicles to consumers, every manufacturer has been attempting to be the first at providing “cutting-edge technology,” and it’s worth the time to take a look at some of the brands and the promises being made.

In order to avoid a massive headache, the focus will be on a few major contenders. Up first is Tesla’s Autopilot, which is in the news again because of countless accidents being blamed on the car by owners. This feature is offered on most Tesla vehicles and, much like our cellphones and computers, is periodically sent software updates to keep up to date. The vehicle is currently semi-autonomous, meaning it still requires the driver to be partially aware and ready to act if necessary, but is capable of using sensors across the car such as a forward-facing radar to be able to slow down, change lanes and parallel park.

Following that, Google has been working with autonomous technology for a long time. Currently, the tech giant has been cooperating with Japanese automaker Lexus, and a fleet of modified SUVs have been roaming around the streets. According to an official press release, the vehicle has sensors placed all over it that allow the software to classify objects into categories by determining their size, shape and movement pattern. Recently, one of their vehicles got into an accident in California when a driver ran a red light leaving heavy damages against the car, however, Google was not at fault in this case.

Swedish automaker Volvo has been developing their own IntelliSafe Autopilot and promises their vehicles to be death proof by 2020. Currently, they offer semi-autonomous functionality, similar to Tesla, and use cameras combined with a 360-degree radar. In May 2015, in the early presentations of their car technology, their car drove straight into two people as it tested its self-stopping features. Supposedly, the owner of the vehicle had not purchased a separate, Pedestrian Detection package. The company has also cooperated with Uber and has put out a fleet of vehicles in Pittsburgh in the last few weeks. A safety driver accompanies the car to ensure nothing occurs to the passengers.

The future of autonomous vehicles is uncertain. They currently require the use of a combination of radars, cameras, and lasers to guide the car and utilize periodic software updates to improve the car’s functionality. They are either only conceptual or prototypes but are available in some capacity to consumers.

More importantly: the technology is not able to completely replace a human driver.